Two people died in multi vehicle crash on the M40 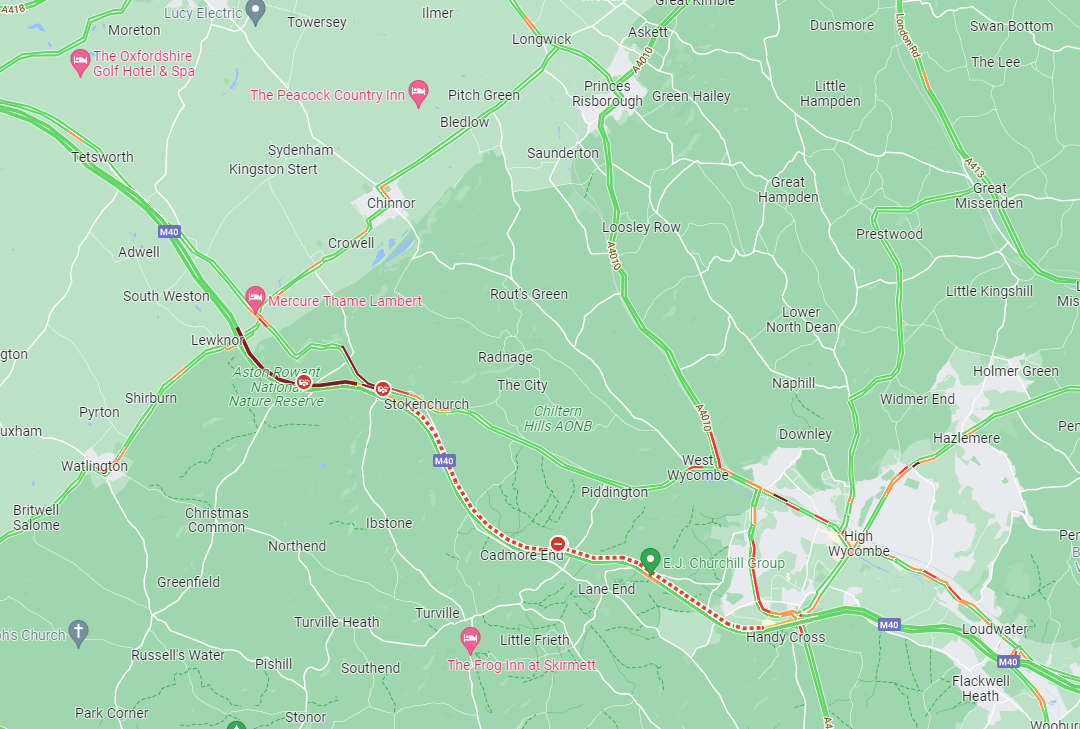 Thames Valley Police is appealing for witnesses and dash-cam footage following a fatal RTC on the M40 in South Buckinghamshire.

At around 8.15am, there was a collision involving around eight vehicles on the M40 between J5 and J4 southbound.

Sadly, a woman in her sixties and a man in his seventies, died at the scene. Their next of kin has been informed and is being supported by specially trained officers.

A further two people sustained serious injuries and were taken to hospital where they remain.

10 people sustained minor injuries, a number of who were taken to hospital for additional checks.

Detective Chief Inspector Mike Bettington, of the Joint Operations Roads Policing Unit, said: “Our thoughts remain with the family and friends of the two people who died.

“We are appealing to anyone who may have witnessed the collision, or who may have dash-cam footage, to please get in touch.

M40 motorway between Stokenchurch and High Wycombe shortly after 8am this morning (January 22).