Priorities shift for Winslow Community Board 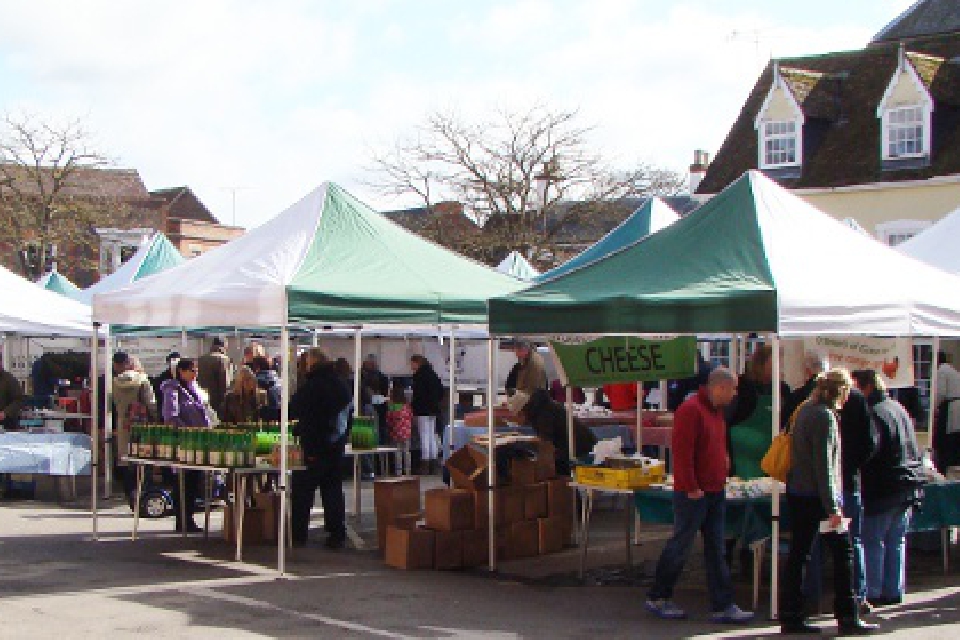 A year after its creation, the community group's looking for more members.

Like the other 15 community boards in Buckinghamshire, the Winslow & Villages Community Board was set up a year ago as part of the new Buckinghamshire Council’s focus on localism and empowering communities to work together with the council to make improvements.

At the board’s recent meeting, members looked back on the past year and the achievements made which include:

In the past year the board has helped to fund 14 projects that focused on their priorities. This year action groups will focus on:

Chairman of Winslow and Villages Community Board, Jilly Jordan said: “We know there are many topics that concern local people and lots of ideas for how we can address them. We really want to hear from these people and better still, ask them to join us in working together to make improvements.

"One of the areas we are particularly keen to focus on this year is improving our environment. This could be anything from increasing biodiversity, to reducing energy consumption or enhancing local community transport. We are urging people to get their thinking caps on and let us know what they think could be done and together we can explore how to put these ideas into actions."

If you would like to find out more about joining one of the action groups, email: winvill@buckinghamshire.gov.uk