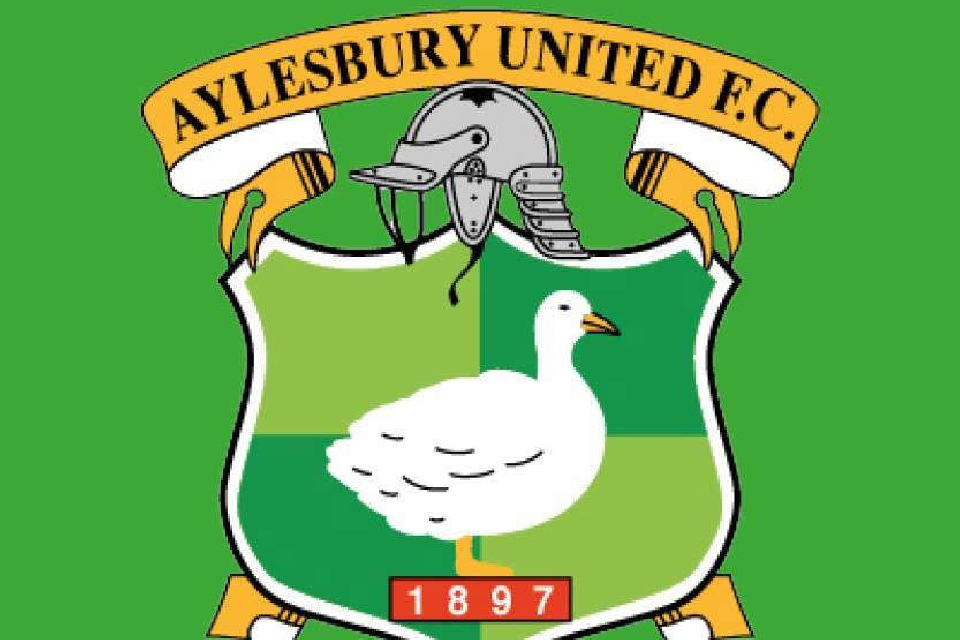 Before the Ducks game against AFC Dunstable on 30th October, the fans will be doing the sponsored 15+ mile walk along the canal and through the countryside. Richard Lloyd, Leader of Aylesbury Town Council told us exactly why:

"We're doing it for two reasons, one to keep awareness of the fact that Aylesbury United have not played in Aylesbury for what is now FIFTEEN years, and to also raise money for an excellent cause, Cancer Care and Haematology Fund, who support the unit at Stoke Mandeville Hospital."

The Cancer Care and Haematology Fund is a charity the Ducks work closely with, as many past and present players have been helped by the local charity.

United currently play their home games at Chesham United's Meadow, but Richard says the work continues to try and change that:

It's not easy though:

"It's very time consuming, I but think [poeple] can be assured the Town Council are working extremely hard to bring Aylesbury United back, and to provide some up to date facilities for the town."

The link to donate to the Duck's sponsored walk can be found here https://www.peoplesfundraising.com/donation/cchf-and-aylesbury-united