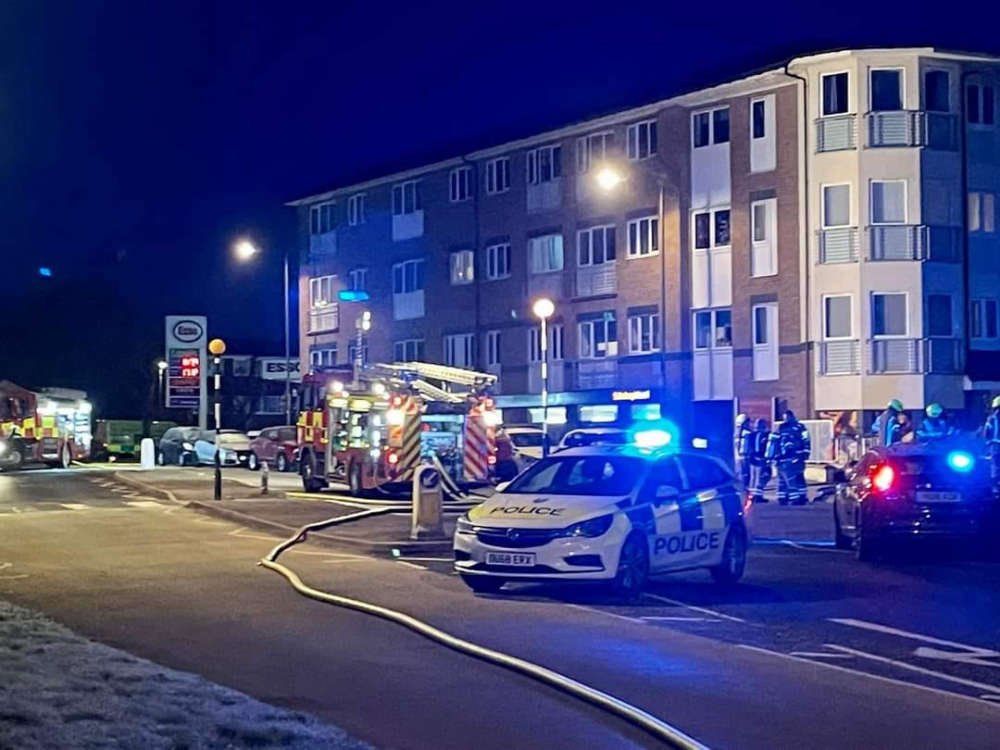 Thames Valley Police is appealing for witnesses following an incident of arson in Aylesbury.

It is believed to have started in a maintenance cupboard below a number of flats. Damaged was caused to the flats and a number of residents had to be evacuated.

Damage was also caused to Dominos.

A 30-year-old man from Aylesbury, was arrested on suspicion of arson with intent to endanger life. He has been released on bail.

Investigating officer, PC Bella Dalton, based at Aylesbury police station, said: “We believe that this fire was started deliberately and so are investigating it as an incident of arson.

“If anyone witnessed the incident, or who has information about what happened, please get in touch.

“Alternatively, if you wish to remain anonymous, you can contact the independent charity Crimestoppers on 0800 555 111, or online.”