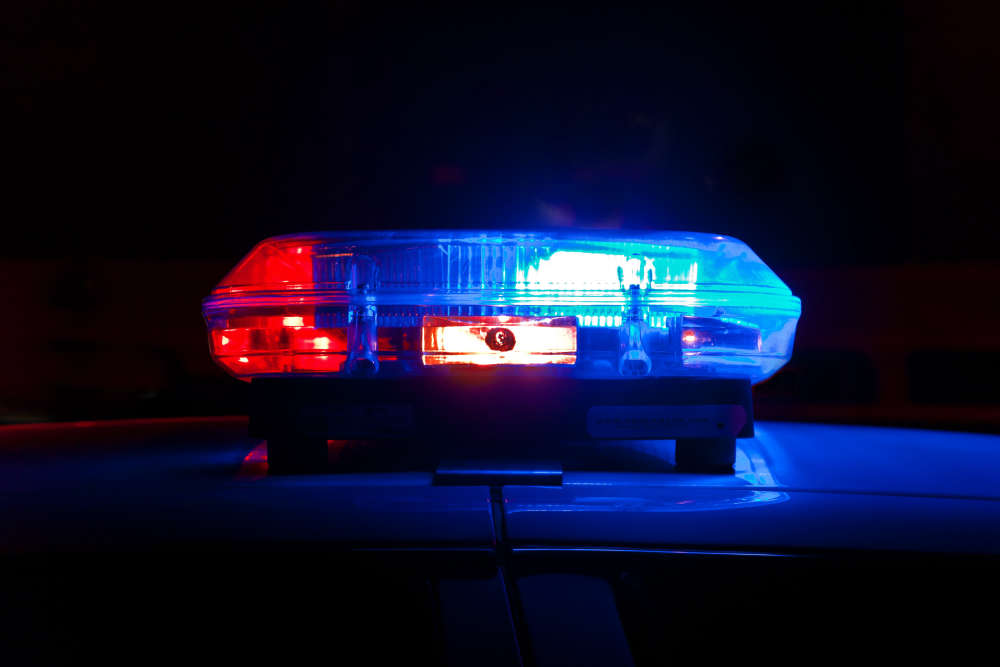 Mark Sturt, aged 28, of Pondwicks, Amersham, was sentenced to a year in prison and disqualified from driving for two years and six months last Wednesday (2/11) at Aylesbury Crown Court.

Sturt pleaded guilty to one count each of dangerous driving, driving otherwise than in accordance with a license and driving a motor vehicle without insurance.

The sentence relates to an incident on 4th January this year on the A4146.

Sturt was seen by officers driving well in excess of the speed limit and so they followed him.

He continued driving over the speed limit and also drove on the wrong side of the road in his attempts to evade officers.

As Sturt came into the village of Horton, he lost control of the vehicle and crashed.

Investigating officer, PC Alistair Jarratt, of the Roads Policing Unit, based at Milton Keynes police station, said: “I am pleased with the sentence given to Sturt and hope it deters others from driving in a similar manner.

“He put other road users in danger from his manner of driving that night.

“He had the intention to get away from the police and at one point even had a slight collision with a police vehicle. The driving ended up with him colliding with a telegraph pole. It was only by sheer luck he did not cause serious injuries to anyone in the vehicle.

“Thames Valley Police will not tolerate dangerous driving and will be persistent in seeking convictions for those that offend.”