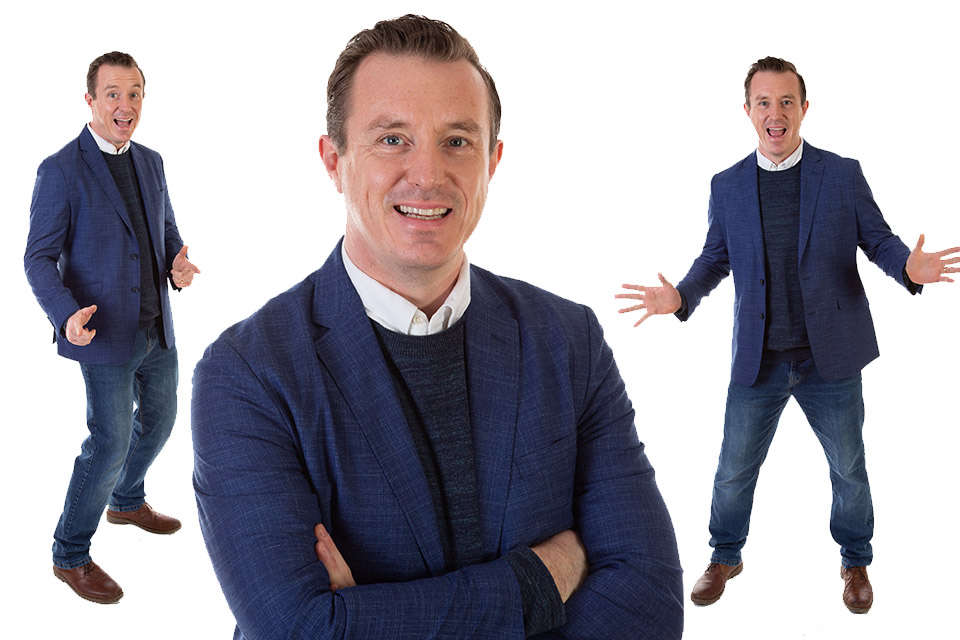 Ben has worked in the world of radio since 2003 when he joined AA Roadwatch as a travel news presenter. Mainly presenting Breakfast Shows, he has worked at stations including Gemini FM, Palm FM, The Breeze, Pirate FM, Radio Exe and another radio station in Aylesbury that you might have heard of...

As well as working in radio, over the last 8 years, he proved he DOESN'T have a face for radio, having presented on various TV channels including Ideal World, Create and Craft, Hochanda and Win Cash Live. He is continuing to buck the 'face for radio' trend for radio presenters everywhere by dividing his time at Bucks Radio with Crafter's TV, the new online Craft channel run by Dragon's Den star Sara Davies.

Not content with just working on TV and radio he has also performed in 9 pro pantomimes in such exotic locations as Torquay and Skegness. Last year he appeared as an Ugly Sister (we thought he didn't have a face for radio?!) in Cinderella at the Elgiva in Chesham.

Although very much classing himself as a Devonian, having grown up and lived there most of his life, he now classes Buckinghamshire as his home having lived in Bishopstone since 2012,

Ben lives with his wife Laura, children George and Daisy and pets Mac and Knut.

In his spare time you will either hear him cheering on his beloved Exeter Chiefs RFC or during the summer, see him playing cricket somewhere in Bucks for Prince of Wales CC, Marsh.

Ben has many career highlights, including working alongside Bond girl Britt Ekland in pantomime, breaking a World Record, being one of the best conker player players in the world (official 2010 rankings) and having a roundabout named after him....and Nia!

Catch Ben each weekday morning 6-9am, and get in touch with him using the form below. You can also find out more about his Charity Friday's here

It was Bring Your Dog To Work Day on Friday (25/06/21), and Ben chatted to star of Channel 5's Dogs Behaving Very Badly, Graeme Hall. Here's the conversation in full with Dog Father! 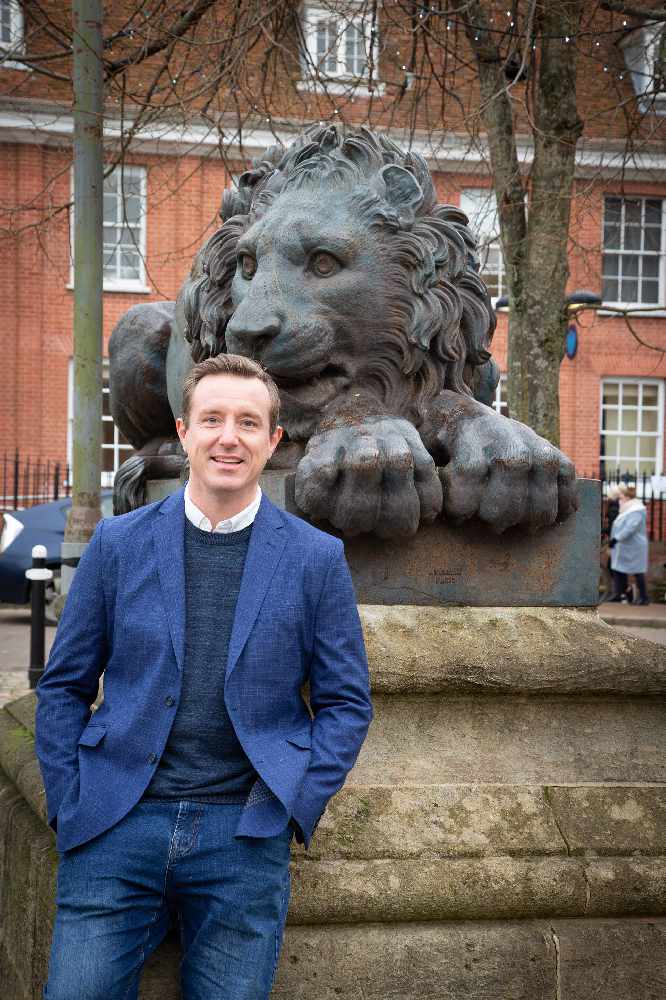