Storm Eunice has visited Bucks and left a trail of destruction. There were reports of a lorry being blown over in Long Crendon,  and accidents on the M40 and numerous rural roads.

Here are some scenes from across the county on Friday. 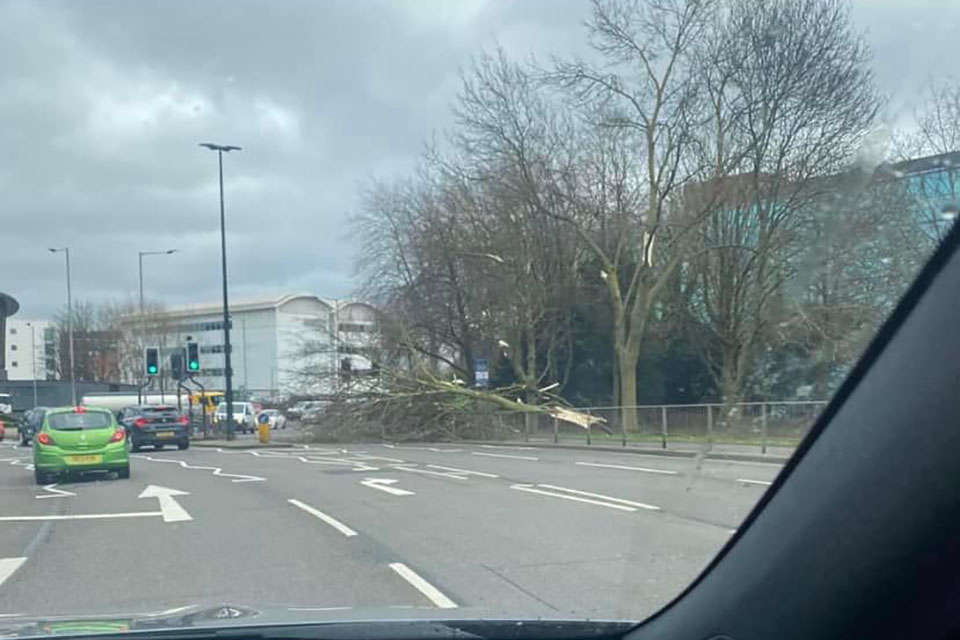 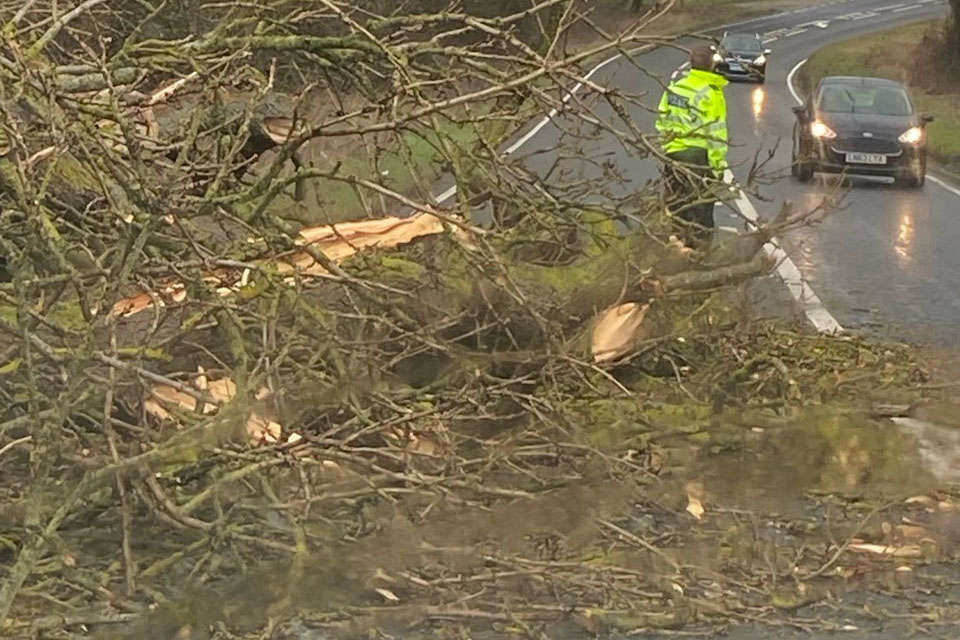 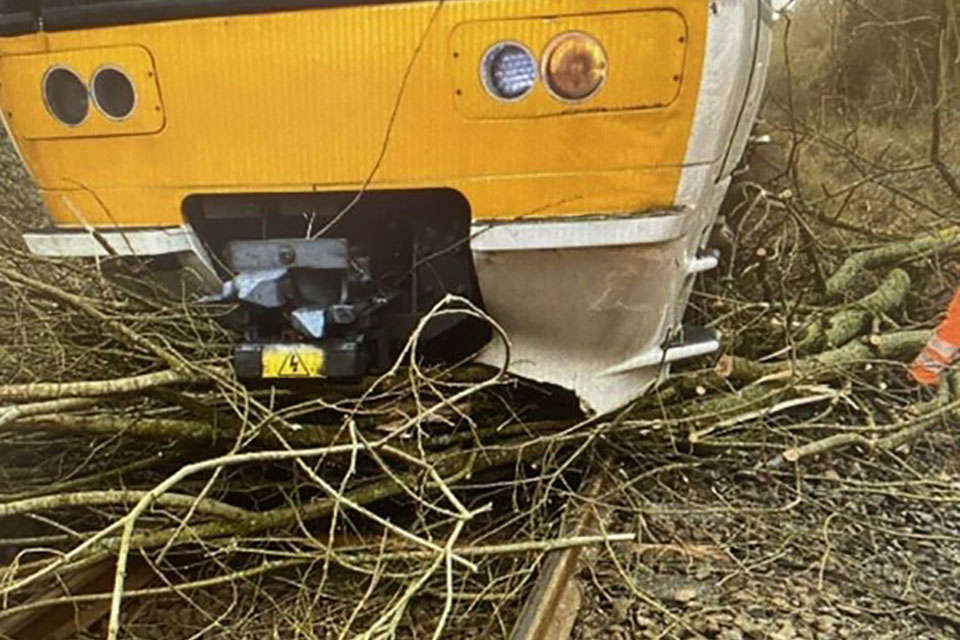 Chilterns Railways services were cancelled, with lines blocked in and out of Marylebone. 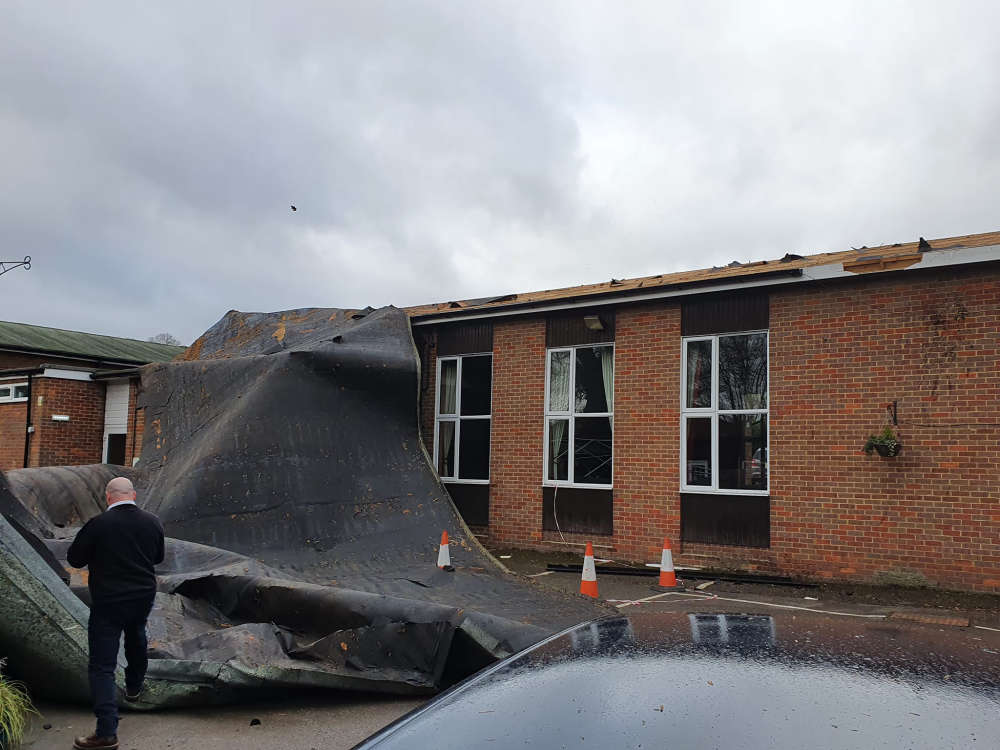 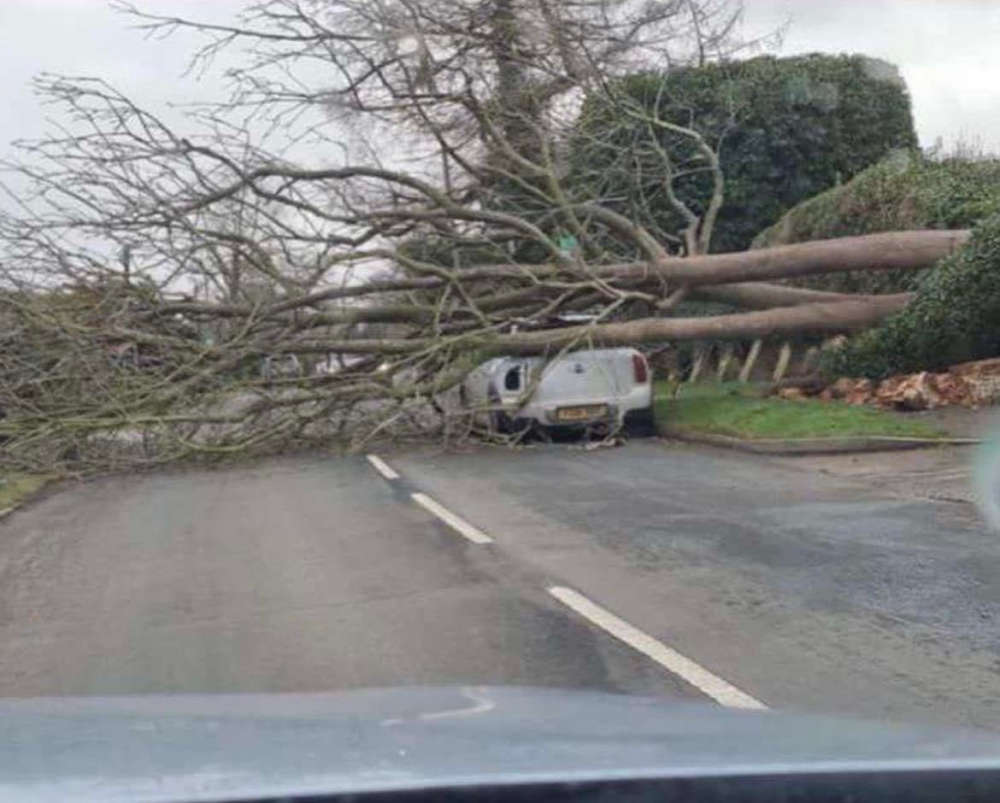 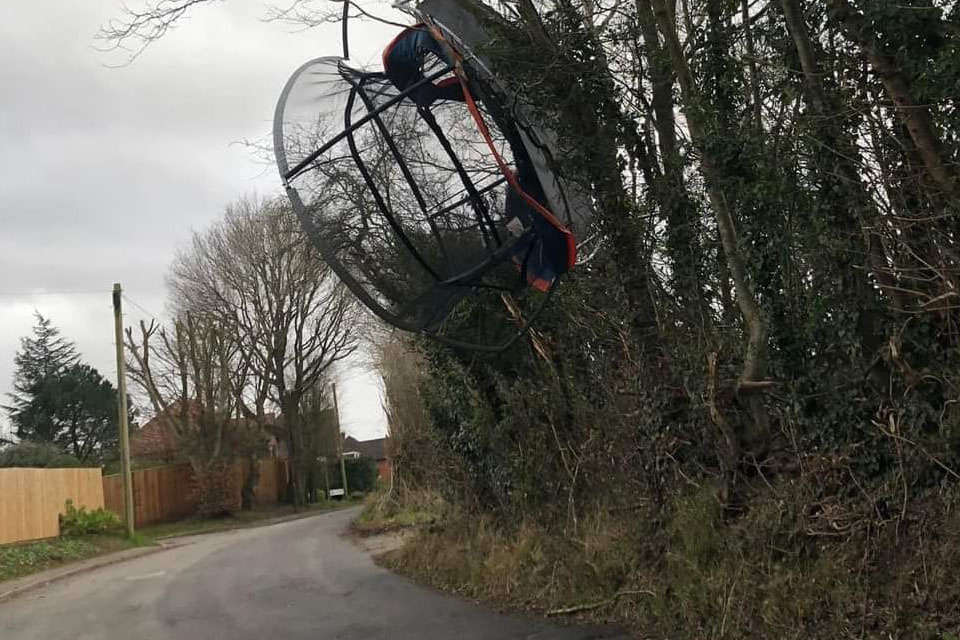 Storm Eunice may cause significant disruption due to extremely strong winds today.