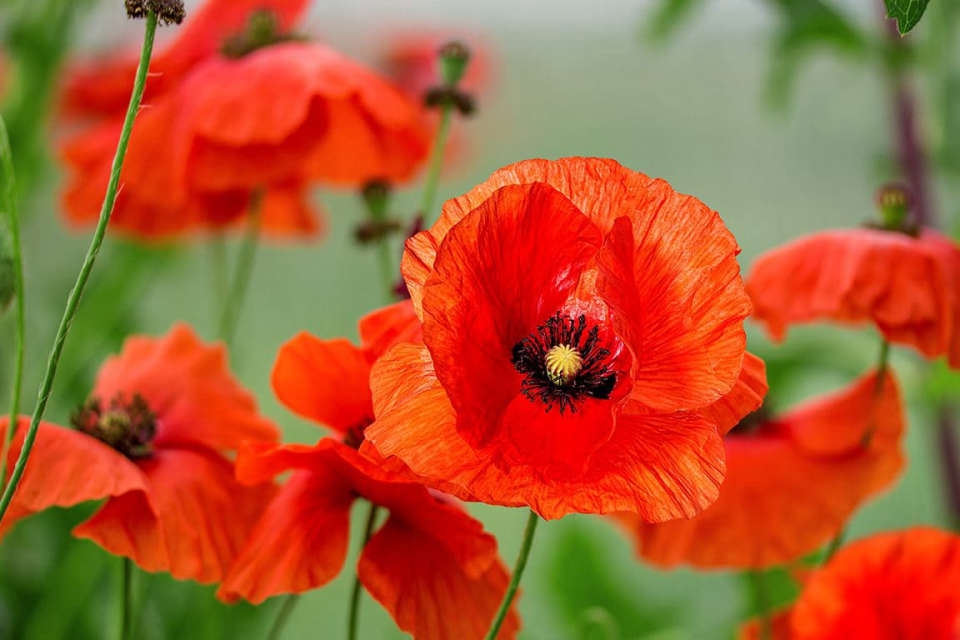 Chairman of Buckinghamshire Council, Councillor Dev Dhillon, will lead the service dedicated to remembering armed forces members who have died in the line of duty. He said: “It’s vitally important to publicly honour all those who have fallen in defence of our country in past wars and other military conflicts. Without their selfless dedication and sacrifices, the values and freedoms we cherish so much, would have been lost. We will never forget.”

The service includes an introduction by Father Doug Zimmerman, a reading by Aylesbury Branch of RBL Vice Chairman Mr Brian Morris, the playing of the Last Post, two minutes silence, the bugle call Reveille, familiar hymns and readings by other civic dignitaries.

Residents are welcome to come along to the event and pay tribute to our fallen heroes.