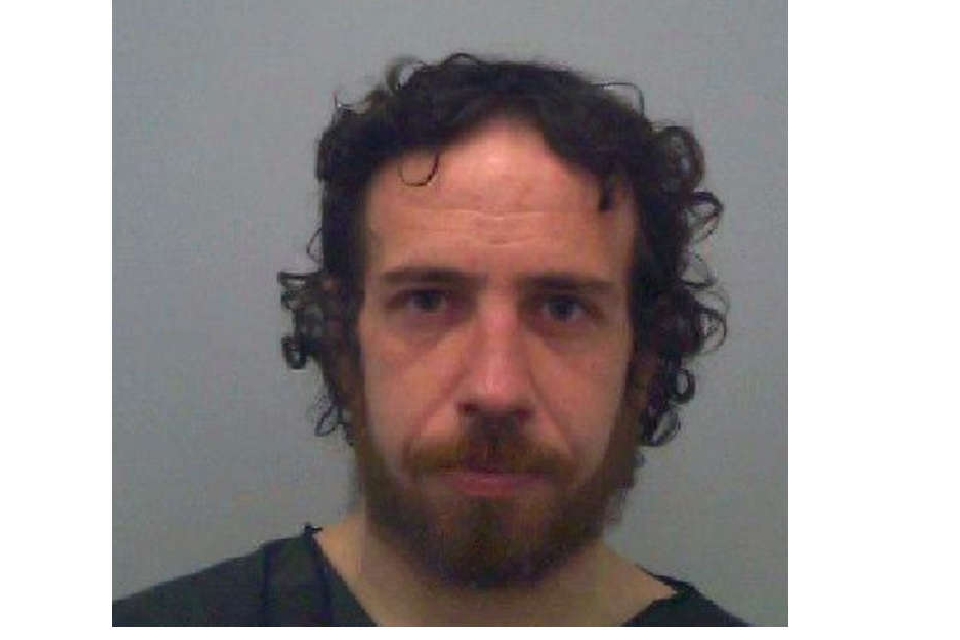 He is known to frequent central Milton Keynes, including the train station, Tring and Devizes, Wiltshire.

Officers want to speak to him in connection with an assault of a 58-year-old man in Tring Hill, Aston Clinton, on 9th May this year.

The victim suffered cuts and bruising to his face, arms and body and required hospital treatment at the time.

Investigating officer PC Graham Gray, based at Aylesbury police station, said: “I am appealing to anybody who knows the whereabouts of Robert Ward to please contact Thames Valley Police on 101, quoting reference number 43220200476.