MBE for policeman brought up in Aylesbury 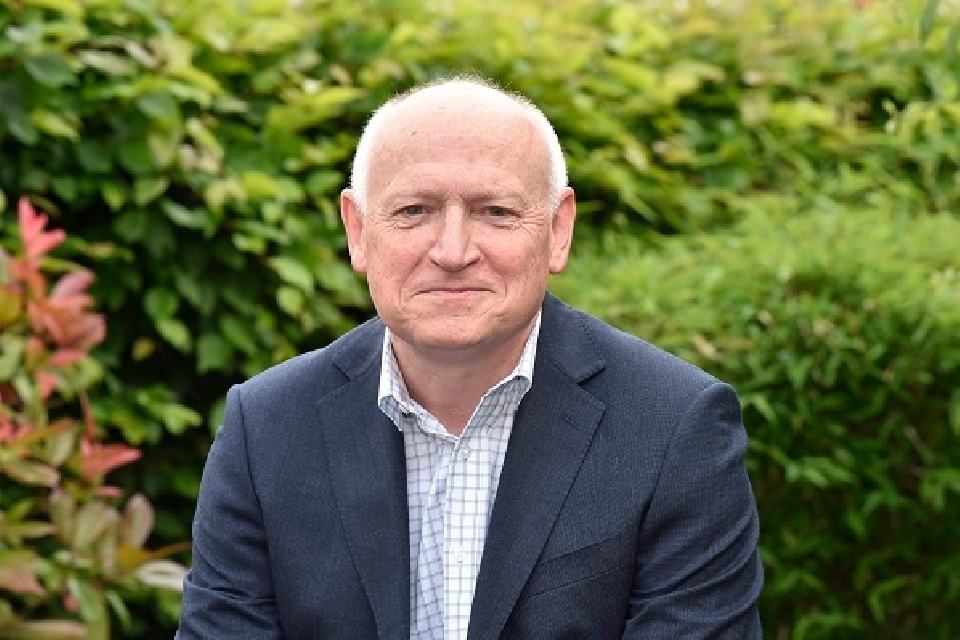 Pete, who grew up in Aylesbury, joined Thames Valley Police as a police cadet in 1974, and rose through the ranks to become Detective Chief Inspector, working in the force’s Major Crime Unit.

In 2007 Pete retired, but immediately returned as the head of the Major Crime Review Team.

“I am extremely honoured and elated to be recognised in this way,” Principal Investigator Beirne said.

“I have been very fortunate in my career to have worked, with colleagues, on complex and serious investigations and I feel privileged to have been able to serve the public for over forty years, doing a job that I still enjoy.

“I must thank my colleagues, past and present, particularly those in the Major Crime Review Team, who have worked with me, trying to achieve justice for victims and their families.

“I must also pay tribute to my wife and children, who have been unwavering in their support.”

Chief Constable Campbell said: “Pete has had a long and successful policing career with Thames Valley Police starting as a police cadet in 1976.

“After Pete retired in 2007 he immediately returned as the head of the Major Crime Review Team.

“During his time as head of the team, they have solved five historic murders and seventeen rapes ensuring that we continue to strive to get justice for victims, no matter the passage of time.”