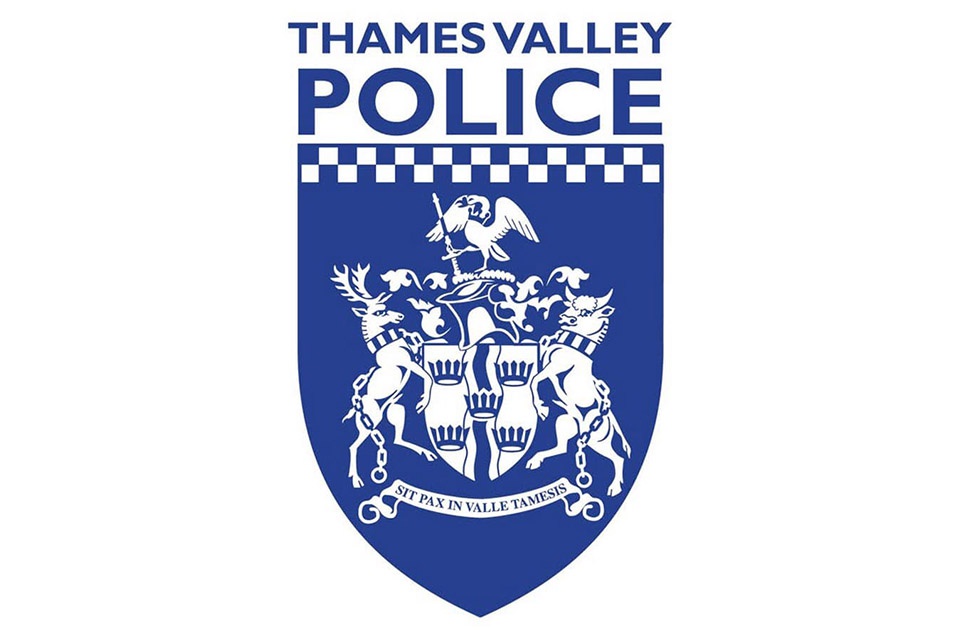 Officers from Thames Valley Police identified a number of potential victims of modern slavery following three weeks of activity focusing on massage parlours in the area.

Between 22 August and 9 September the force aimed to enhance and develop their knowledge of modern slavery linked to massage parlours, focusing specifically on adults or children (under 18) who have been trafficked to the UK, or exploited in the UK.

During this Project Aidant, officers visited 57 premises across the Thames Valley and encountered over 50 people who were spoken to about Modern Slavery and given advice.  Of those people, 5 were identified as potential victims and safeguarded.

“Modern slavery and human trafficking is absolutely abhorrent, and Thames Valley Police remain committed to ensuring that any such offences are investigated thoroughly and offenders brought to justice.

“We remain committed to ensuring the safety of vulnerable people, and would always urge the public to contact us if they have any information that could help us to safeguard anybody at risk of such offences.”

Concerns around modern slavery can be reported to the Modern Slavery Helpline.