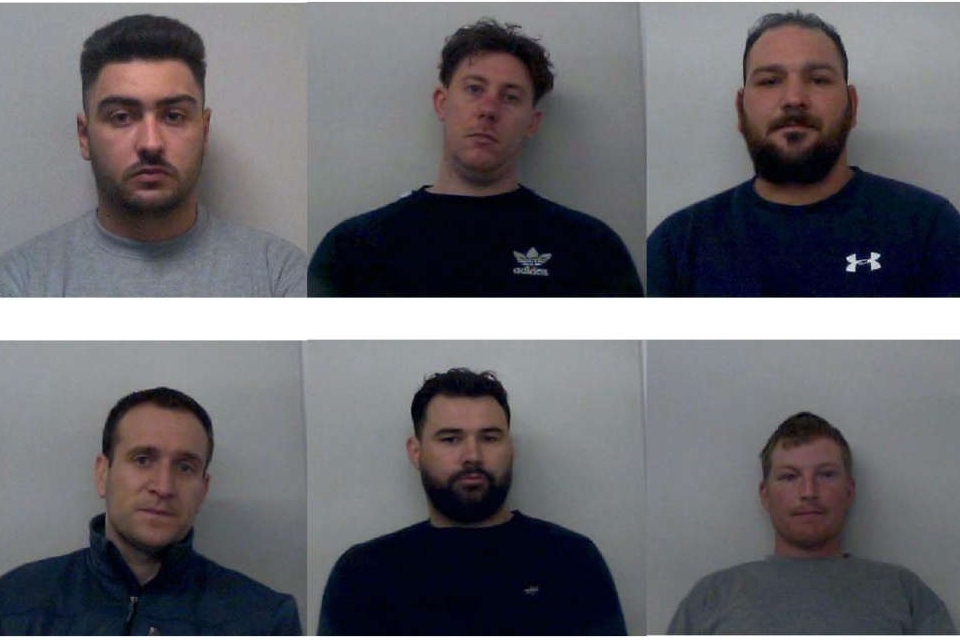 Six gang members have been jailed for a total of 74 years after being convicted of using gas attacks and explosives to commit a string of thefts and burglaries across several counties, including Buckinghamshire.

The men were all part of an organised crime group (OCG) codenamed Solar, which, over a period of 12 months between June 2019 and June 2020, wreaked havoc, targeting ATMs and often using dangerous and violent tactics, such as the use of explosive gases and flammable liquids.

The group also attacked rural locations and other businesses, stealing plant machinery, 4x4 vehicles and tractors in a year-long series of offending.

Included in their crime spree were gas attacks on ATMs in Iver and Flackwell Heath, as well as a burglary at a farm in Buckingham.

The bulk of Thames Valley Police’s investigative work involved a series of nearly 60 serious and organised crime offences that took place across the region and was given the name, Operation Jack Knife.

The first series related to multiple attacks on ATMs where some members of the OCG targeted commercial premises at will, causing significant risk to life and damage to property by using gas attacks and explosions to steal cash from the machines.

Subsequently, the OCG, led by Jimmy Sheen, found their gas attack tactic was not working so they changed their method to ram-raids and drag-out attacks, again causing significant damage to commercial premises.

Their biggest heist involved stealing nearly £400,000 worth of tractors from a location in Cassington.

In addition to these offences was a burglary at the National Horse Racing Museum at Newmarket Racecourse where the group stole high-value trophies, some of which were of historical significance.

These have never been recovered.

On their way to one of their planned offences on 10 June 2020, some of the group were involved in a serious road traffic collision, which resulted in the death of Rocky Broadway.

The OCG’s Jimmy Loveridge was subsequently jailed for ten years for causing the death of Mr Broadway by dangerous driving.

A number of search warrants were executed as a part of the collision investigation, allowing officers to recover significant evidential material and phones relating to the OCG’s activities.

After a lengthy investigation, all six men were arrested and charged with multiple offences in April 2021.

Following the arrests, the series of ATM thefts ceased immediately.

“This was an OCG that wreaked havoc across both the Thames Valley and surrounding forces.

“Our investigation and these subsequent convictions mean this OCG has been completely dismantled.

“Its members were charged and remanded, and all six were convicted of some of the most serious offences you can imagine.

“They have now been collectively sentenced to a total of 74 years in prison.

“The quality of the casework and the strength of this investigation was such that five of the six defendants pleaded guilty to all matters before trial.

“Removing these individuals from the community has unquestionably prevented further serious offences and there have been almost no further ATM attacks in the Thames Valley.

He was sentenced to a total of 17 years and four months’ imprisonment.

He was jailed for 17 years and three months.

Frenny Green, aged 33, of HMP Bullingdon, pleaded guilty to conspiracy to cause an explosion.

He was sent to prison for ten years and six months.

He was sentenced to three years and four months’ imprisonment.

He was jailed for 14 years and three months.

Paul Smith, aged 30, from Yateley, pleaded guilty to conspiracy to steal and was found guilty by unanimous jury verdict of conspiracy to commit burglary, attempted theft and using criminal property following a trial at Oxford Crown Court, which concluded on 25th March this year.

Smith was subsequently sentenced to a total of 11 years and four months’ imprisonment. 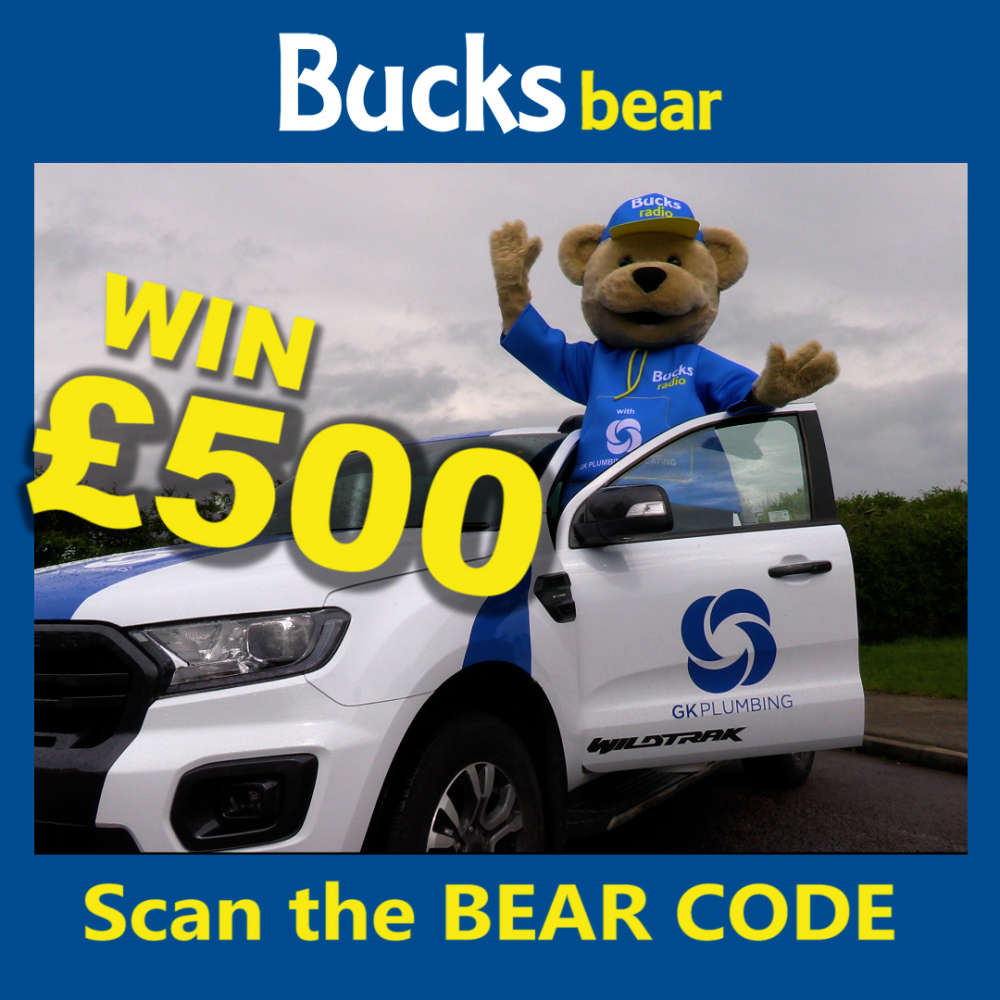