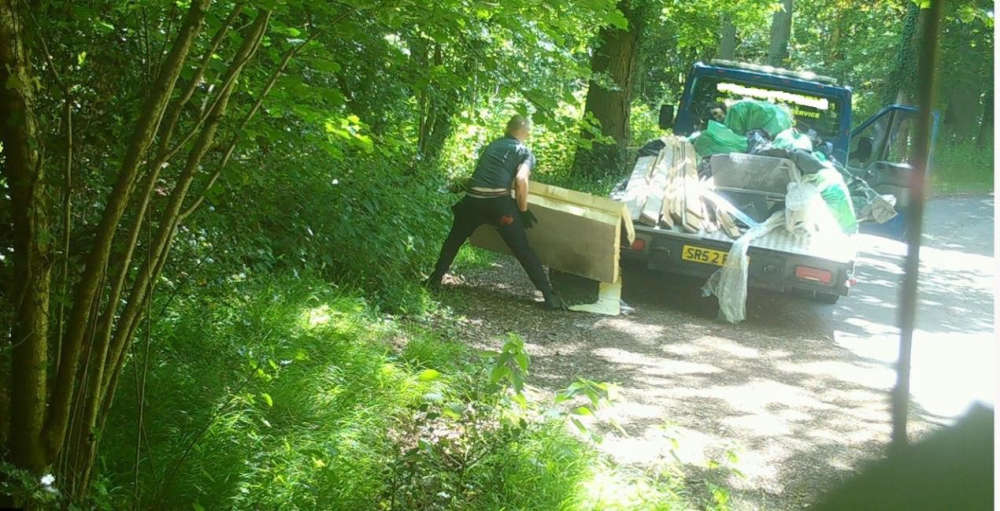 A man who initially denied responsibility for fly-tipping had no choice but to admit his guilt when faced with video evidence captured by Bucks council enforcement cameras.

Seanie Small, aged 23, of Whielden Lane, Amersham, pleaded guilty to the offence of illegal dumping when he appeared at High Wycombe Magistrates Court on Wednesday 4 January 2023.

The court heard that on Sunday 22 May 2022, waste which included insulation, wood, cardboard and sheeting was dumped at Andrew Hill Lane, Hedgerley in Buckinghamshire. The council’s enforcement team carries out regular surveillance at locations around the county in areas that are often blighted by fly-tipping.

On this occasion, the surveillance camera recorded the suspect’s vehicle arriving during the daytime.The images clearly show a male throwing waste into the woodland area.

The vehicle was traced back to Mr Small at an Amersham address. Mr Small refused to come in for an interview and when called on the phone number displayed on his vehicle, he denied all allegations that he was Seanie Small, claiming that 'he doesn’t fly-tip'.

In court, Small pleaded guilty and magistrates fined him £320 and ordered him to pay clean up and investigation costs of £2,546. A victim surcharge of £34 was also levied –making a total to pay of £2,900. 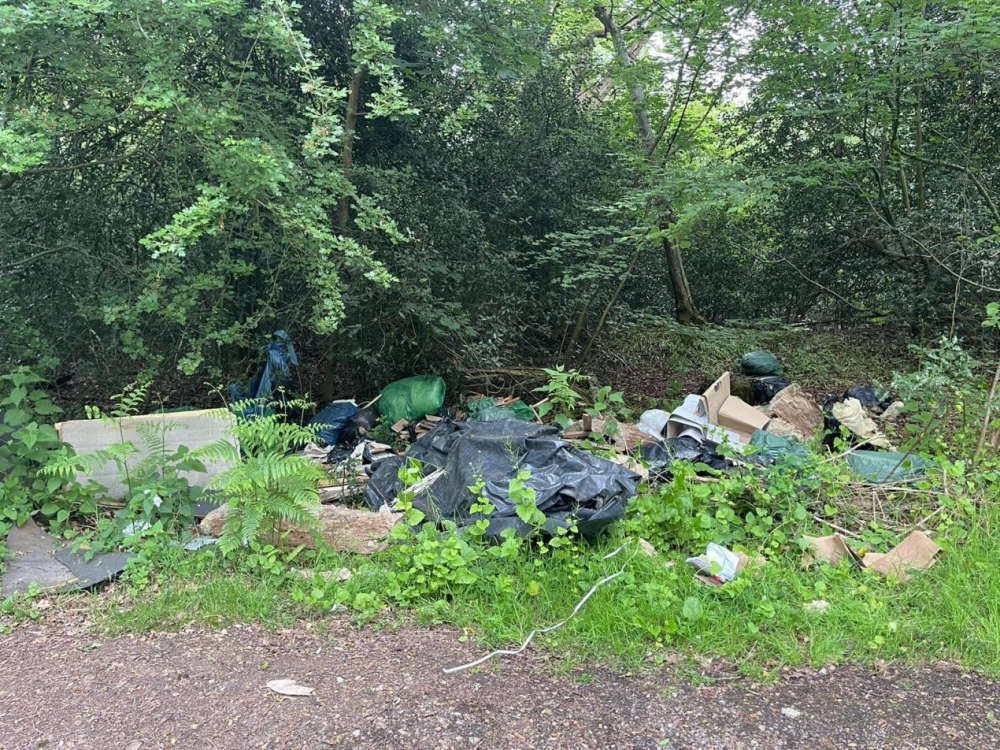 Gareth Williams,Buckinghamshire Council’s Cabinet Member for Climate Change and Environment said: “Our surveillance cameras are just one of the tools at our disposal to catch fly-tippers in the act. You may think you will get away with it, but the chances are you won’t. If we catch you, we will do everything in our power to bring you to justice. Once again, our message is clear: Don’t fly-tip in Bucks!”