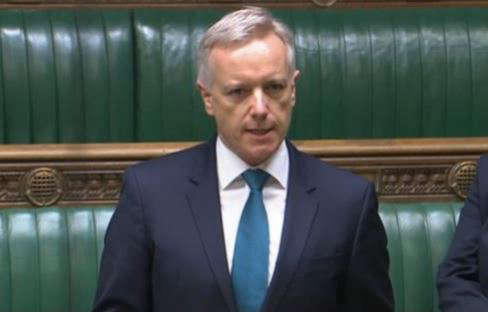 The MP for Aylesbury has come under heavy criticism from drug experts for a proposed new law that would make drug-testing of recently-released prisoners staying in Approved Premises compulsory.

Rob Butler proposed the law during last Friday’s sitting of Parliament, which considered ideas put forward by individual MPs, rather than the Government.

Mr Butler, who was elected for the first time in December 2019, said: “Approved Premises play an extremely important part in the rehabilitation of offenders, but unfortunately increasing numbers of their residents have died because of drugs in recent years. My proposed new law will dramatically tighten the rules on testing, which in turn will help people get the help they need.”

However, experts have hit back, saying that the policy would likely drive vulnerable people into homelessness and increase their risk of overdosing.

Martin Powell, Head of Partnerships at Transform Drug Policy Foundation, a charity working to promote public health, social justice and human rights through drug policy reform, told Bucks Radio: "Compulsory testing of prisoners in approved housing after they leave prison is a terrible idea. It would stigmatise the most vulnerable and surely risks making them homeless if any sanctions are attached to being found to have used drugs, which will only exacerbate any drug problems they have. The Bill should be dropped."

The European Monitoring Centre for Drugs and Drug Addiction (EMCDDA) report for 2021 reveals that the UK is performing poorly compared to its European neighbours in preventing drug-related deaths.

The most recently available data shows that the UK has 76 drug-related deaths per million of the population each year, trailing only Sweden that has 77. The average for the whole of the European Union is 15 - five times lower than the rate in the UK.

Niamh Eastwood, Executive Director at Release Drugs, the UK's centre of expertise on drugs and drugs law, said to Bucks Radio regarding the proposal: “It continues the decades long failed approach to drugs that successive UK governments have pursued.

“Despite pouring billions into law enforcement and making millions of arrests for the possession of drugs and other low level drug offences, the market continues unabated, whilst the harms increase.”

Speaking to Bucks Radio at the weekend, former member and founder of Transform Drug Policy, Danny Kushlick, said he believes that the UK’s failure on drug-related issues comes from the fact that its remit sits with the Home Office rather than the Health Department.

Similarly, Niamh Eastwood told us: “If the MP is serious about reducing risks amongst this population, then he should be advocating for treatment investment, harm reduction initiatives and policies that support people, rather than punishing them. In no other area of health would we introduce such punitive approaches.”

Mr Butler’s Bill will now move forward for consideration in committee. He added: “If it eventually becomes law, it will make a real difference to people striving to live a law-abiding life, and so hopefully help to reduce the number of victims of crime.” 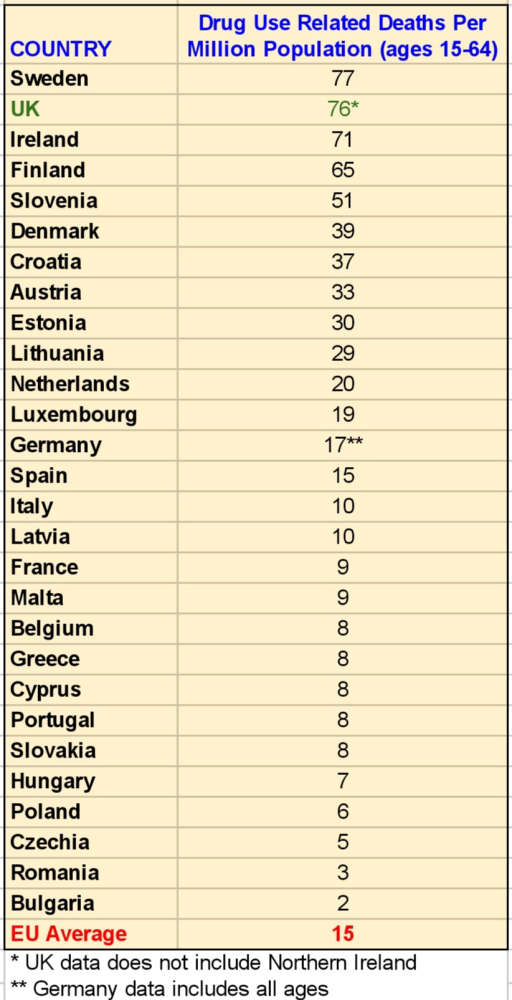