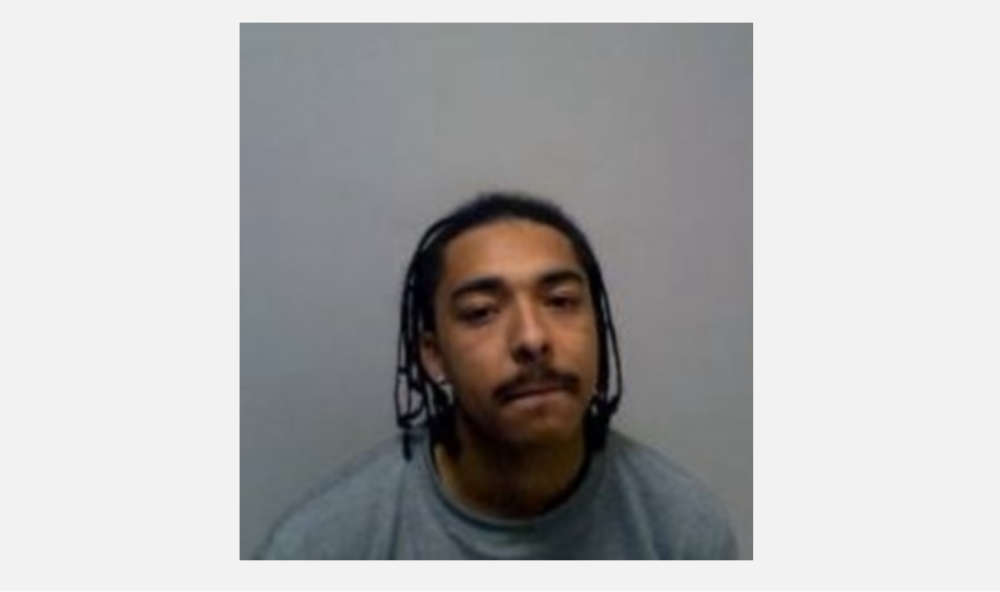 23-year-old Keldan Carroll, from Shakespeare Way, was arrested after police noticed a suspicious vehicle back in June.

After possessing and dealing Class B drugs in Aylesbury, a man has been jailed.

Keldan Carroll was arrested after police saw a car acting suspiciously on Revels Close back in June - they found cannabis and £12,000 in cash.

The 23-year-old, from Shakespeare Way, got two and a half years in prison and has been banned from driving for a similar amount of time.

At the same court, on Thursday (16/9), Carroll was sentenced to two years and six months’ in prison and was disqualified from driving for an additional two years and three months.

On 28 June this year, officers saw a car behaving suspiciously on Revels Close, Aylesbury, and went to stop it. Carroll ran from the care but was detained by police. The car was not registered or insured by Carroll and he was disqualified from driving.

A large quantity of cannabis was found in the car, and following a house search in Shakespeare Way, officers found approximately £12,000 in cash.

Carroll was arrested on the same day, and was charged the following day.

“This is yet another example of the Aylesbury Stronghold team targeting those profiting from the sales of illegal drugs.

“This investigation shows that if you are in possession of and supply drug, we will pursue you, arrest you, and seize your profits.”