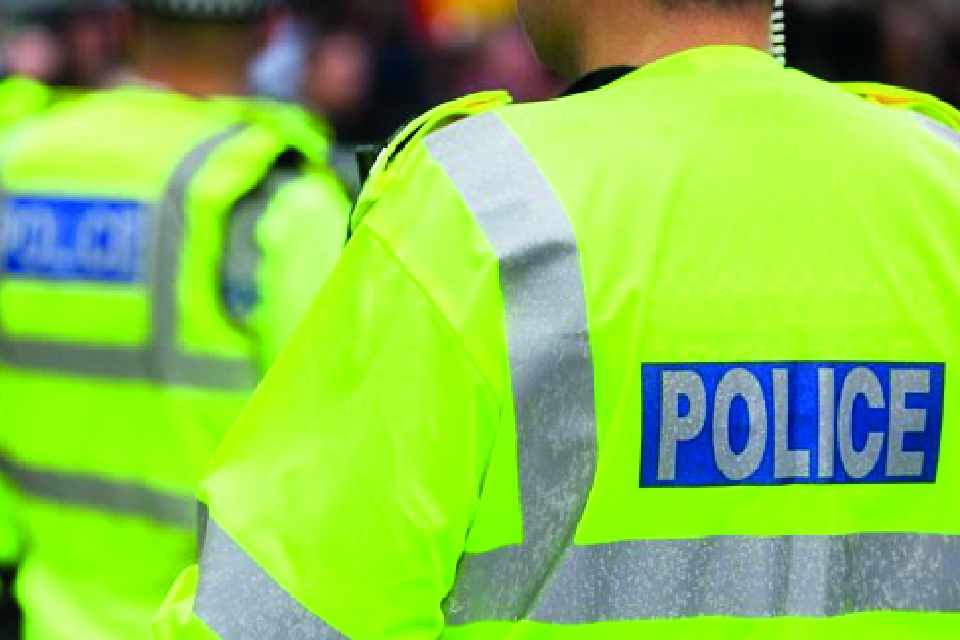 Ramzan Khan, aged 40, of Somerville Way, Aylesbury, has been jailed after pleading guilty to one count of possession with intent to supply a class B drug, cannabis, at Aylesbury Crown Court on 10 November.

Khan was seen to conduct a suspected drug deal in a vehicle in Chesterfield Way, Aylesbury, at about 2pm on 9 December last year.

Police officers stopped Khan at the scene and following a search, an amount of cash was seized as well as a mobile phone and keys to a property.

Khan was arrested and later charged with intent to supply a class B drug, cannabis.

He will serve a total of 271 days in prison.

Investigating officer PC Gary Ratcliffe, of the Stronghold team in Aylesbury, said: “This is another example of proactive policing by Thames Valley Police.

“Our message is simple, if you deal drugs it is only a matter of time before you are arrested, charged, put before the courts and, like Khan, go to jail.

“Thames Valley Police is committed to reducing the distribution of drugs and we are actively tackling the organised crime groups that sell drugs in our communities via our project called Stronghold.

“If you suspect or see drug offences happening in your community, please report concerns via our website or call 101, so we can take action.”