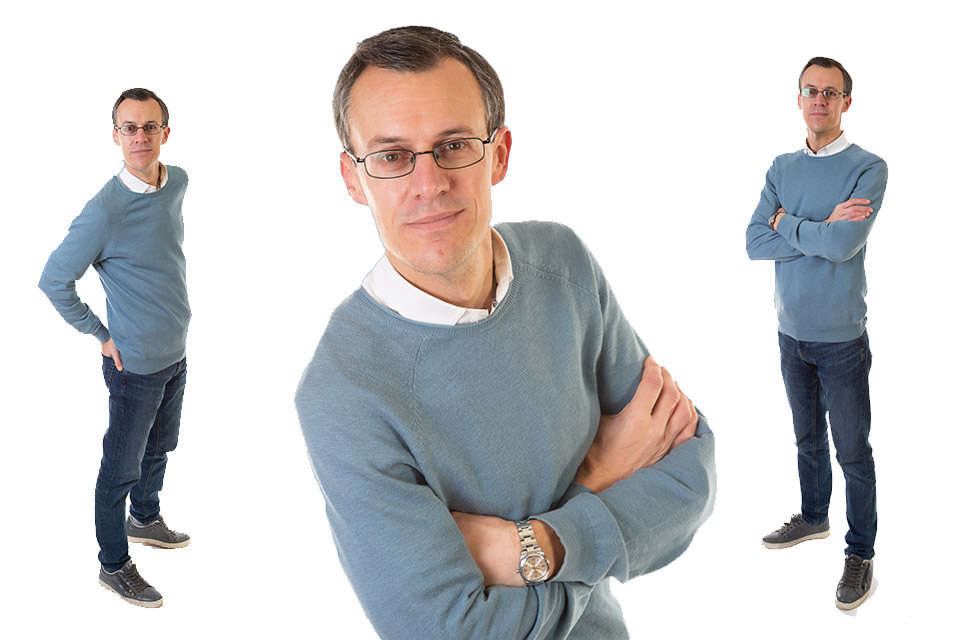 A co-founder of Bucks Radio, Nathan has been the voice of Bucks for over 20 years, first getting behind a mic in Aylesbury in 1997.

During that time, he's moved twice on Watermead, and then to Bierton, where he now lives with "Mini-Cooper" (although with teenage years looming, we're not sure we can call her that anymore!).

He is also patron of Animal Antiks, a North Bucks charity that provides opportunities young people to achieve and learn new skills, depending on their needs.

Away from radio he relaxes by travelling the length and breadth of the country every weekend working on...radio, in his role as football commentator, and he's also the tannoy announcer at Oxford United, a job he's been doing since even before he starting broadcasting in Bucks (yes, he was still at school when he started at the football club!)

Join Nathan each weekday from 10, when you can play along with Connect 3 and get your daily incentive with Mini-Motivator.  There's also Friars Friday every week, where he showcases an artist who played in Aylesbury during the Friars years. If you've got any memories of Friars, or anything else you want to tell Nathan about, you can drop him a line using the form below.