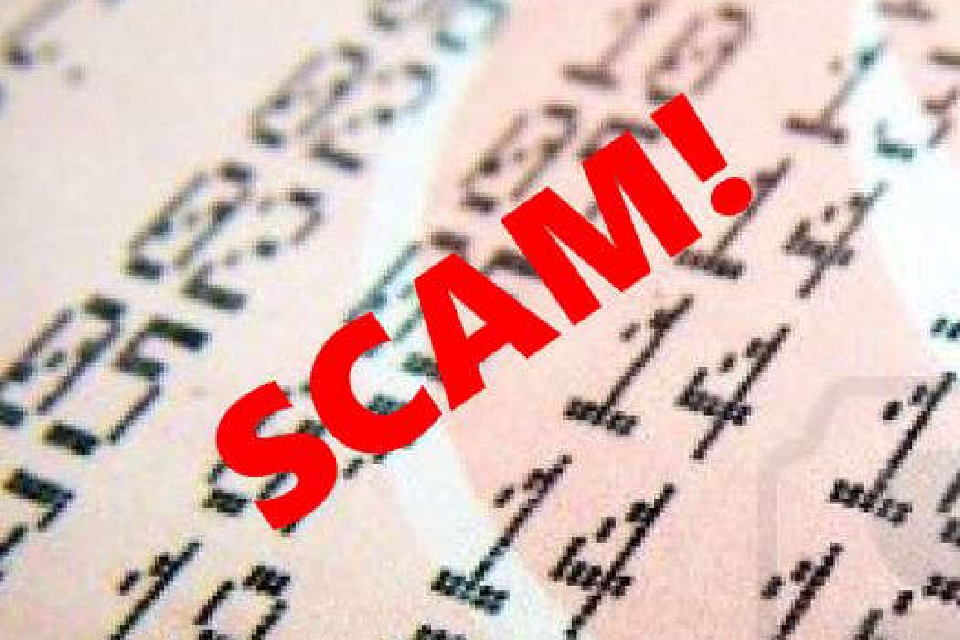 Over £1,500 will finally be returned to Buckinghamshire residents after they were targeted by a US-based crime gang as part of an international lottery scam.

The gang deliberately targeted older people living alone or those with long-term health conditions. They enticed victims into paying upfront fees ranging from £25 to £40 in the so-called 'Next Gen' sweepstakes scheme.

Following the investigation, a Federal Judge has ordered that $25 million (£21 million) of forfeited cash and assets be made available to compensate victims around the world.

Trading Standards officers have subsequently contacted 11 Buckinghamshire residents who were affected by the scam, all of whom will have their defrauded money returned.

Across the whole of the UK, a total of more than £530,000 will be returned to around three and a half thousand victims, marking a new approach to obtaining proceeds of crime from international fraudsters.

"This is great news that our Trading Standards officers have been able to return money to people in Buckinghamshire who have fallen victim to this scam. This is a result of National Trading Standards and the Federal Trade Commission working together to investigate this international scam.

"With the current cost of living crisis, our Trading Standards officers are seeing more instances of fraud and scams, so I would remind residents and local businesses to be extra vigilant and always think twice before responding to unsolicited mail, telephone calls, emails or in-person cold callers and if you are at all suspicious, never be afraid to say no, hit delete or put the phone down."

People can also protect themselves by attending one of their monthly Friends Against Scams webinars.