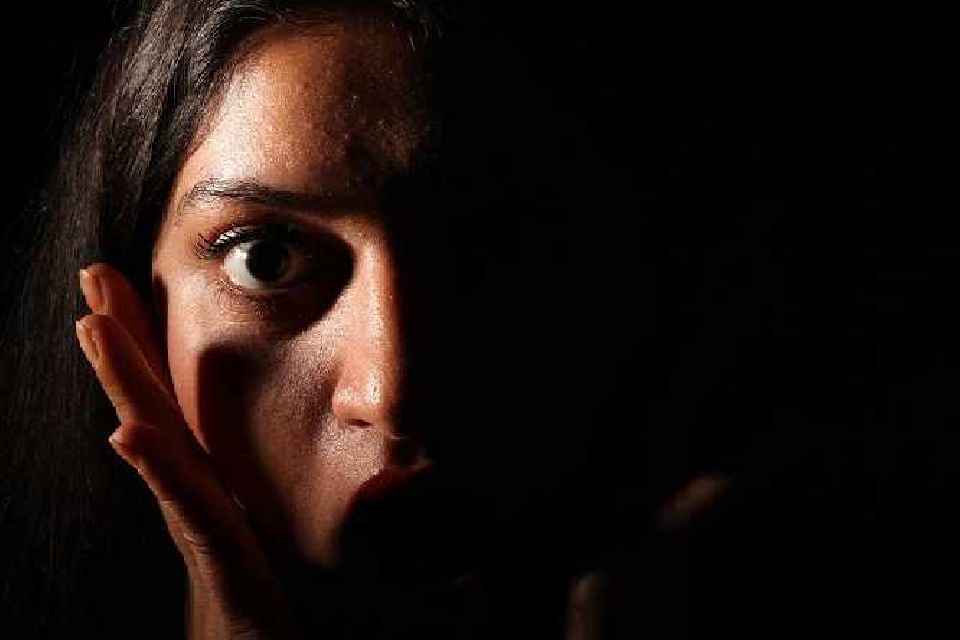 Football fans across Bucks will be looking forward England's start in the Euros tonight, however for others it is a time of dread due to the heightened risk of domestic abuse.

Research shows that incidents of domestic abuse rise sharply during major football tournaments by up to 25 per cent and while sporting events do not cause domestic abuse, for some, win or lose, the heightened emotion, hope, excitement, frustration and ultimately disappointment combined with the consumption of alcohol, can lead to violence, abuse and fear.

“We want to make it absolutely clear that football doesn’t cause domestic abuse; nor does alcohol; violence and abuse is a perpetrators choice. We know the vast majority of our residents who enjoy watching football and supporting their team won’t go on to abuse their partners after the game.

“There are lots of support services available and we are urging anyone affected to seek help. Domestic abuse has a devastating impact on victims, children and families and we don’t want anyone to suffer in silence. Together, let’s show domestic abuse the red card. There is never an excuse for domestic abuse.”

If you, or someone you know is a victim of domestic abuse, help and support available.

AVMKSAASS (for victims of rape and sexual assault in Aylesbury Vale. Also supports male victims of domestic abuse across Bucks):

If you, or someone else is in immediate danger, always dial 999.

Silent calls to the police

If you are in danger but are unable to speak for fear of being heard, call 999, listen and respond to questions and instructions and make yourself heard by coughing or tapping the handset . Alternatively, press 55 once prompted. Police will do their best to respond.