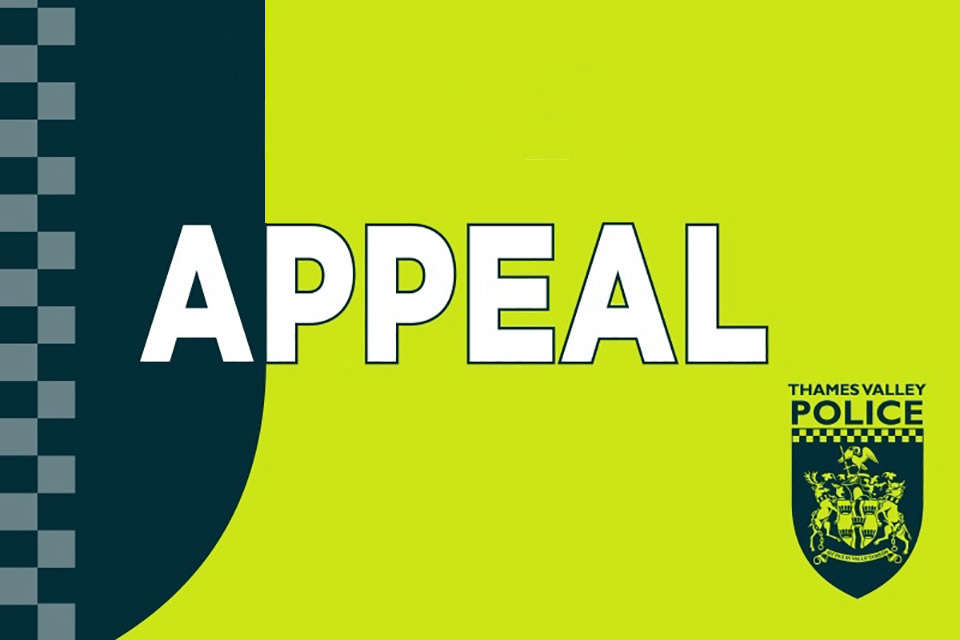 At around 7.30am on Thursday (5/1), the victim, was walking along Halifax Road when she was approached from behind by an unknown man.

He reached around her and touched her chest inappropriately before walking away down Stirling Road.

The offender is described as white man, aged in his late twenties to early thirties, around 5ft 5ins to 5ft 6ins tall, of average build. He had blond hair and spoke with a local accent.

He was wearing a dark jacket (possibly blue or brown), light coloured jeans and a backpack.

Investigating officer, PC Claire Pearce, based at High Wycombe police station, said: “We are appealing to anyone who may have witnessed what happened to please come forward.

“We believe that there were people around at the time who may have seen this incident or the offender involved.

“We’d also appeal to any motorists with dash-cams who were in the local area around the time of this incident to check their footage in case it may have captured something that could help our investigation.

“Anyone with information can make a report by calling 101 or via the Thames Valley Police website, quoting reference 43230006239.

“Alternatively, if you wish to remain anonymous, you can contact the independent charity Crimestoppers on 0800 555 111 or online.”