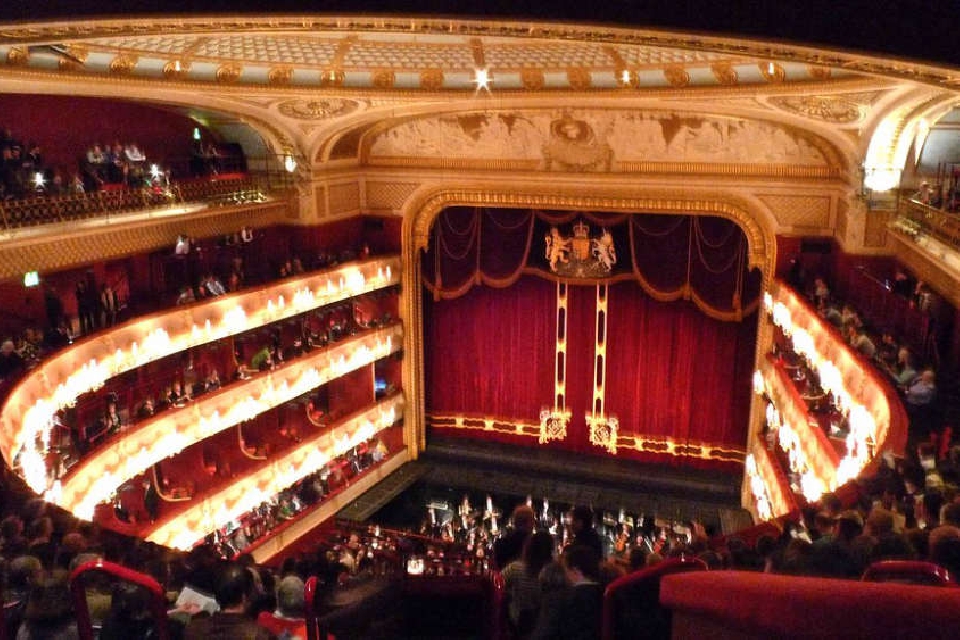 MP for Chesham and Amersham Sarah Green has raised concerns in Parliament about the cut in funding for English National Opera (ENO) announced last month.

On 4th November, Arts Council England (ACE) said ENO’s £12.6 million annual core funding would end next year, to be replaced with a figure of £17 million over a three-year period, as part of a plan which may include relocating from London to Manchester.

Speaking in the House of Commons today, Ms Green said: "Arts Council England's decision to stop funding the English National Opera in London, and effectively demand it relocates to Manchester, will leave hundreds of talented artists and professionals either out of work or forced to uproot their lives.

"Some of them live in my constituency and are understandably devastated by the decision they now face but they also feel blindsided, given they had very little warning.

"Can the Minister tell me whether the artists directly impacted by the removal of ENO funding were consulted in advance of the decision and if not, why not?"

Responding, Parliamentary Undersecretary of State for Sport, Tourism, Heritage and Civil Society, Stuart Andrew MP said: "I know that the Arts Council have taken a considerable amount of time to look at the unprecedented number of applications that were received, over 1,700 of them, and they have assessed them very carefully.

"They are making sure that there is £12.6 million available in transition funding for those that will be leaving.

"The time has been increased that from 3 months to 7 months, so that there is support for them for up to 12 months, but we would certainly encourage the Arts Council and English National Opera to continue the dialogue that they're having."

Sarah Green later added: "Musicians and artists in Chesham and Amersham have spent decades building their careers, raising families and establishing homes here. That they were not consulted on how this move would work in practice is shocking.”

On their website, English National Opera write: “Nearly a month on since ACE’s announcements, we are still waiting for clarity as to why the ENO, along with other leading arts organisations, is to no longer be funded as a National Portfolio Organisation. This is despite the ENO meeting or exceeding all of the criteria set out by the Council.

“The ENO, along with other opera companies, are particularly keen to understand ACE’s strategy for opera and why a relocation of ENO out of London to an as-yet unidentified location only warrants a funding level of less than 50% of that currently received.”

A spokesperson for Arts Council England provided Bucks Radio the following statement: "With our commitment to invest more across the rest of the country and to reach more people in more places, change was inevitable. We recognise that changing the way in which we fund English National Opera is challenging news for those who work there.

"English National Opera's future is in their hands, and we hope to engage in detailed planning with them. We have offered them £17 million over the next three years. This would involve them reshaping their business model and finding a suitable location outside of London to create something exciting, that will reach new audiences."

"We continue to support opera as an artform and will be funding more opera organisations than before. Over the next three years £90 million will be invested in opera, this is 40% of our overall investment in music."