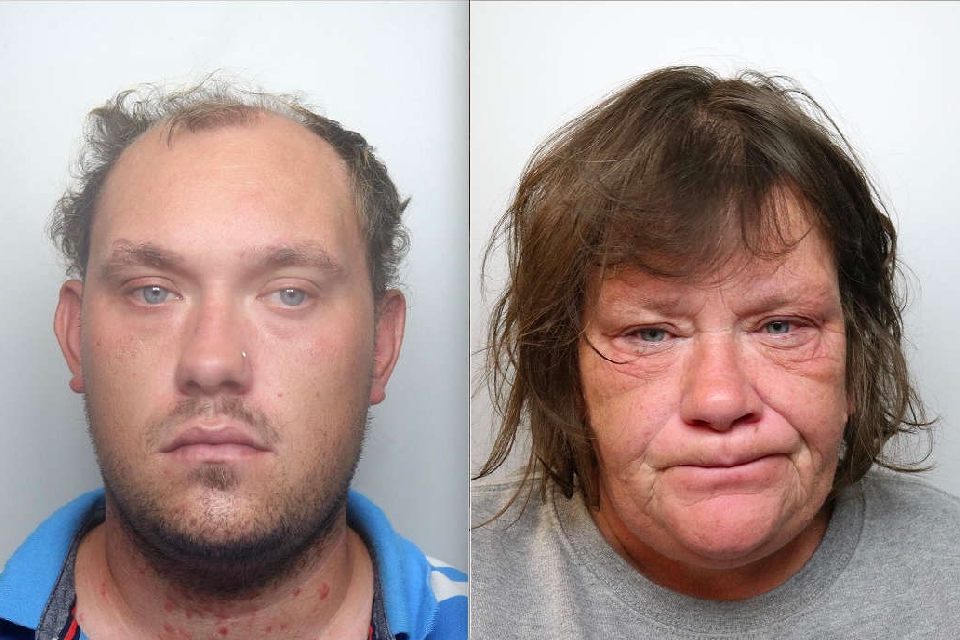 The injunction forbids Lean from:

Investigating officer PC Glen Crosland, of the Neighbourhood Policing Team, said: “It is with great reluctance that Thames Valley Police has had to resort to such extreme measures to protect the public and protect Tina Lean and Jamie Power from each other. However, despite offers of support, Lean and Power have refused to engage.

“The force has received numerous reports of anti-social behaviour carried out by both Lean and Power, from members of the public, business owners, NHS staff, and other emergency service personnel.

“These reports include Lean and Power calling emergency services, when there was no support needed, as well as being abusive and often violent behaviour towards the public and each other.”