Man wanted in connection with burglary 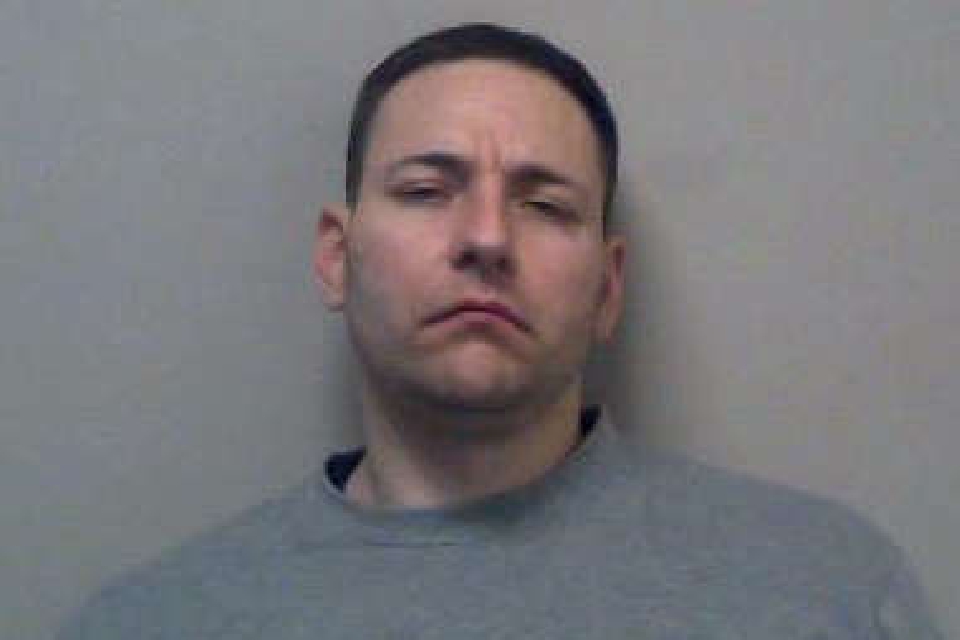 A man with connections to Aylesbury and Buckingham, as well as Milton Keynes, is wanted by police in connection with a recent burglary.

Thames Valley Police is appealing to the public for information to find 37-year-old Lee Hyde following a burglary in Blanchland Circle, Monkston, on the evening of 14th November.

Police say Hyde should not be approached and members of the public should call 999 if they see him.

A number of electrical items, documents and cash were stolen during the burglary.

Hyde is described as 6ft tall, of stocky build, with blue eyes and short dark hair.

He is known to have links to Pillow Way in Buckingham as well as Aylesbury and Milton Keynes.

Investigating officer Detective Constable Matthew Roberts said: “Anyone who has any information as to the whereabouts of Lee Hyde should contact the police immediately.

“If member of the public sees Hyde, please do not approach him, instead call 999.

“The investigation reference for the public to quote when contacting the police is 43220514171.”