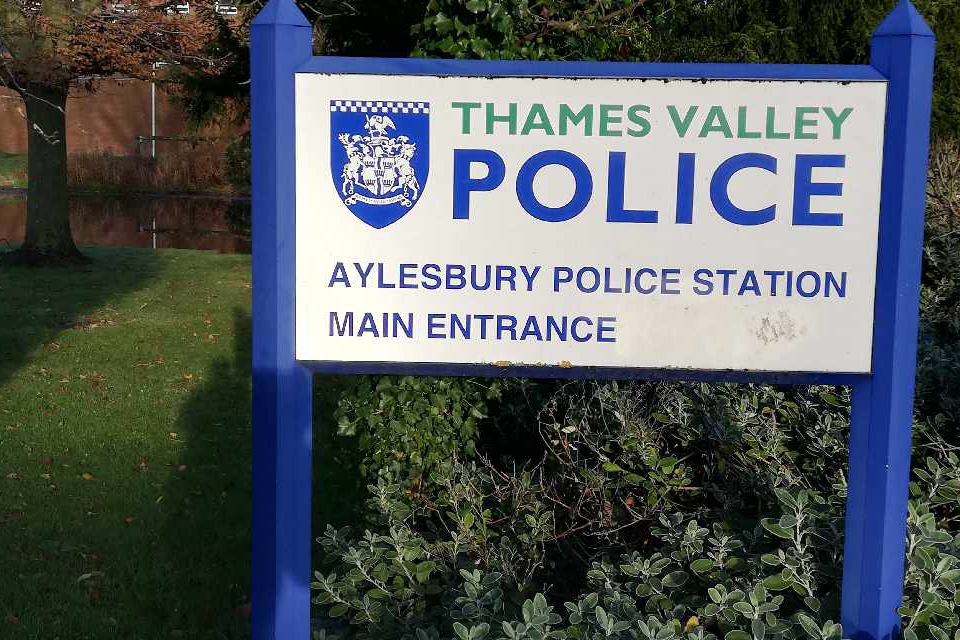 Stefan Greco, aged 40, of Carlton Close, Aylesbury, was sentenced to three years and two months in prison at Amersham Crown Court on Tuesday (20/9), after pleading guilty to Section 20 grievous bodily harm and possession of a knife in a public place.

In April this year, the victim, a man in his thirties, was walking along West Street towards the town centre with a friend when Greco and another man walked towards them.

As they drew near, Greco pulled a knife out and stabbed the victim twice in the upper arm and back of the hand in an unprovoked attack.

Greco made off and was on the run for eight days before being arrested on 22 April. He was charged the following day.

The victim suffered life-changing injuries, which required treatment at Stoke Mandeville Hospital. He has since been discharged.

Investigating officer Detective Constable Maureen Moore, of Aylesbury CID, said: “I am delighted that Stefan Greco has been convicted for this serious offence involving a knife.

“The victim sustained life-changing injuries in this unprovoked attack so I am glad his attacker has been brought to justice.

“We are committed to reducing knife crime and will always look to prosecute offenders who continue to carry knives, where possible.

“The objective of the operation, driven by the force and the Police and Crime Commissioner, Matthew Barber, is to charge and remand offenders aged over 18 to court, sending a robust message to anyone found in possession of a knife.

“If you have any information or know of someone who is carrying a knife, you can report this to us on 101 or online, or for 100% anonymity, by calling the independent charity Crimestoppers on 0800 555 111.”