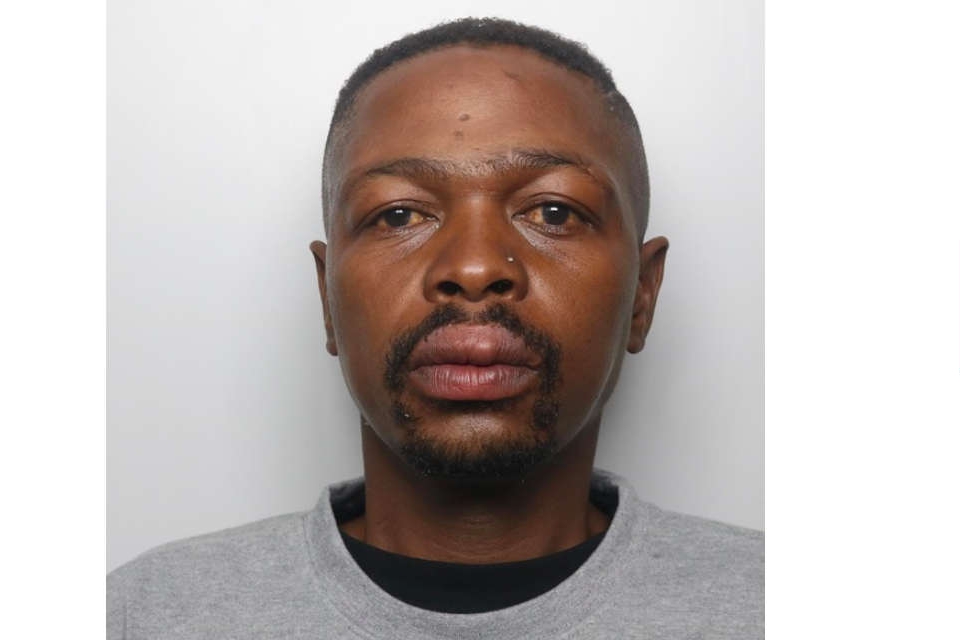 Khumalo Mpumelelo, aged 40 of Chappell Close, Aylesbury was issued with the order in his absence at a hearing on 13 November 2022 at Milton Keynes County Court.

The order forbids him from:

PC David Grainger from the Aylesbury Town Centre Neighbourhood Policing Team, said: “I am pleased that this injunction has been granted. Mpumelelo has engaged in anti-social behaviour and has plagued the towns of Aylesbury and High Wycombe.

“This action has been brought after continual engagement with Mpumelelo to stop his anti-social behaviour, however these attempts have been in vain.

“The order also gives officers the power to arrest Mpumelelo should any of the conditions of the order be breached.

“The order will continue until 14 September 2023 or until further ordered and Mpumelelo has also been ordered to engage with One Recovery Bucks.

“Thames Valley Police will continue to work hard to protect our towns and their communities from those who seek to engage in anti-social behaviour.”