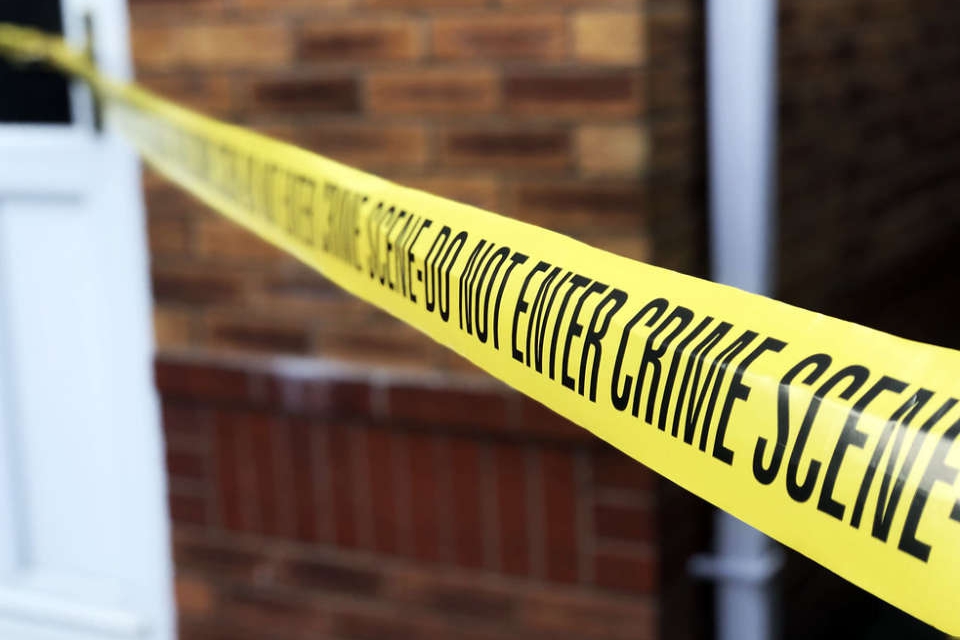 The latest crime statistics reveal an 81% rise in offending in Aylesbury Town Centre in the last six months compared to the previous six months.

The hike in crime rate appears to have begun following the Covid-19 rule changes on 17th May, when most restrictions on outdoor mixing were lifted and pubs were permitted to serve customers inside again, albeit table service only.

There were 85 crimes in Aylesbury Town Centre in May 2021 compared to 173 in June. Of course, this also coincides with the arrival of warmer weather and the Euros football tournament.

High Wycombe saw an increase in crimes of 21% in the last six months compared to the previous six months and 7.6% increase when comparing July-September 2019 to the same period in 2021.

Buckingham has also had a 17% increase in the last six months.

Most areas experienced significant dips in the number of crimes committed between April-June 2020, when the country was in its strictest lockdown, suggesting that a mix of Covid-19 restrictions, the weather and a general increasing trend are all playing a role in the crime rates in Buckinghamshire.

But it’s impossible not to notice that there has been a particularly pronounced rise in the number of crimes committed in Aylesbury just recently.

Violence and sexual offences account for almost a third of all crimes in Aylesbury Town Centre.

Here's a full breakdown of crimes in the town over the last 12 months up to Nov 2021:

In the month of November 2021 there were 139 crimes in Aylesbury Town Centre. Here’s where they took place: 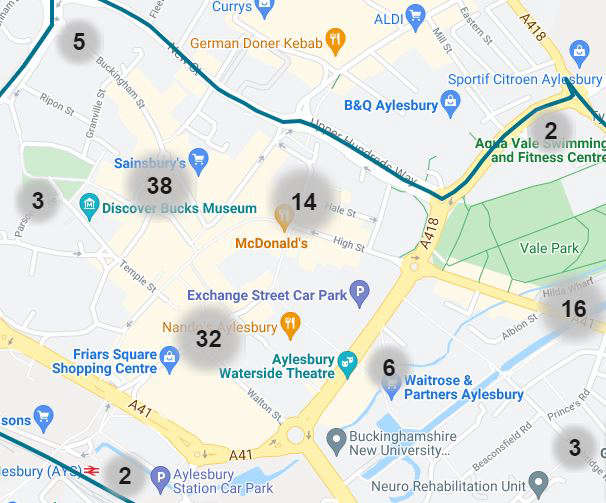