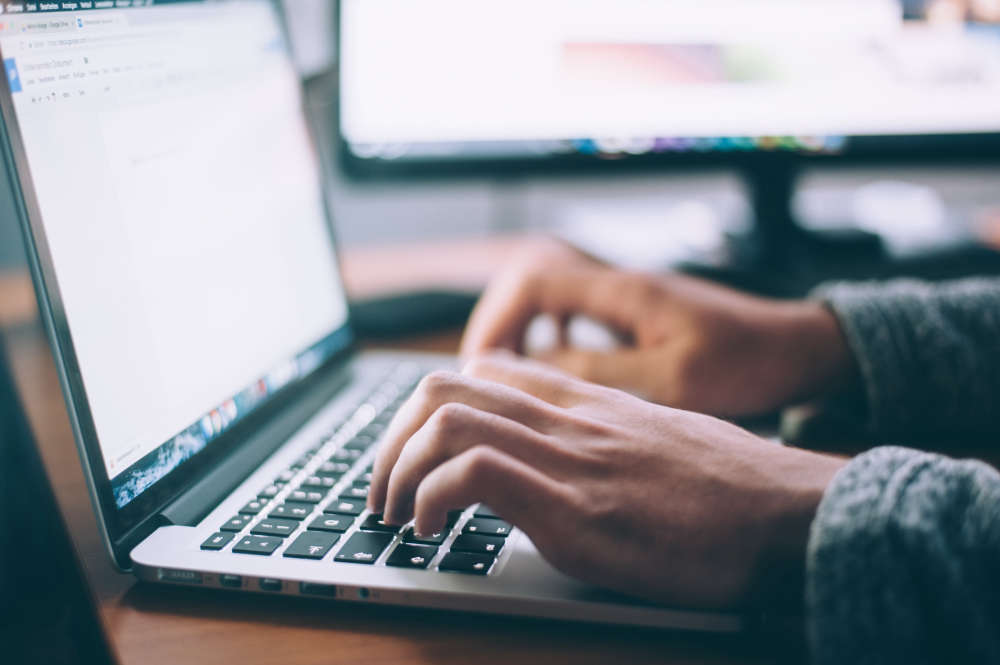 New data shows many of these were online retail, as we stayed away from shopping in person.

From self-care to tennis clothing, Bucks has seen a big rise in new businesses throughout the pandemic.

There was been a 15 per cent increase in start-ups, according to a report from Growtion.

Mal McCallion, from the group, told us about Hannah Younis and Amy Kenworthy, who set up a tennis clothing business:

"Both had seen their employment situation fundamentally changed during the pandemic.

"Amy had been made redundant and Hannah was on furlough and they got together over a shared love of tennis.

"They had seen that there just wasn't the sustainable, comfortable kit available that they wanted to be active in, so they decided to go and make it themselves."

Mal told us that it was about taking back control for many:

"Many of the entrepreneurs who we interviewed said they hated being placed on furlough or being made redundant and they wanted to have something which they controlled a lot more.

"So setting up their own business, that they operated, at least on the face of it felt like a very strong way of achieving that."

Despite such positive growth over the last year, it isn't expected that that trend will continue, as more people have been brought back from furlough and regular retail and hospitality businesses have reopened.

You can read the report here.