A special performance of the popular show will be performed at the Waterside Theatre for one night only, and you can be there. 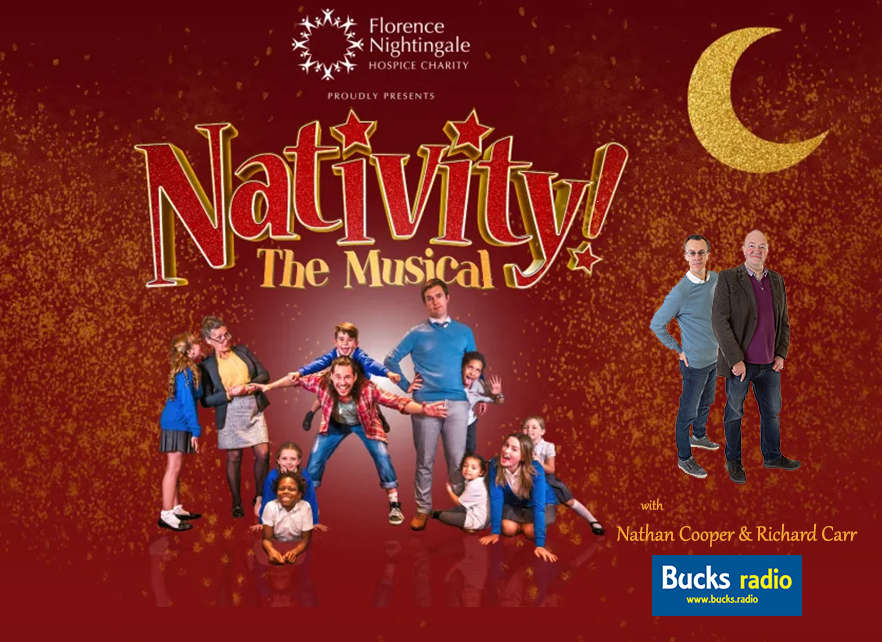 Raising money for the Florence Nightingale Hospice Charity, the show stars over 100 local children, and our very own Nathan Cooper and Richard Carr. It's on Sunday October 30th at 7:30pm, and you can win a pair of tickets by answering the simple question below. 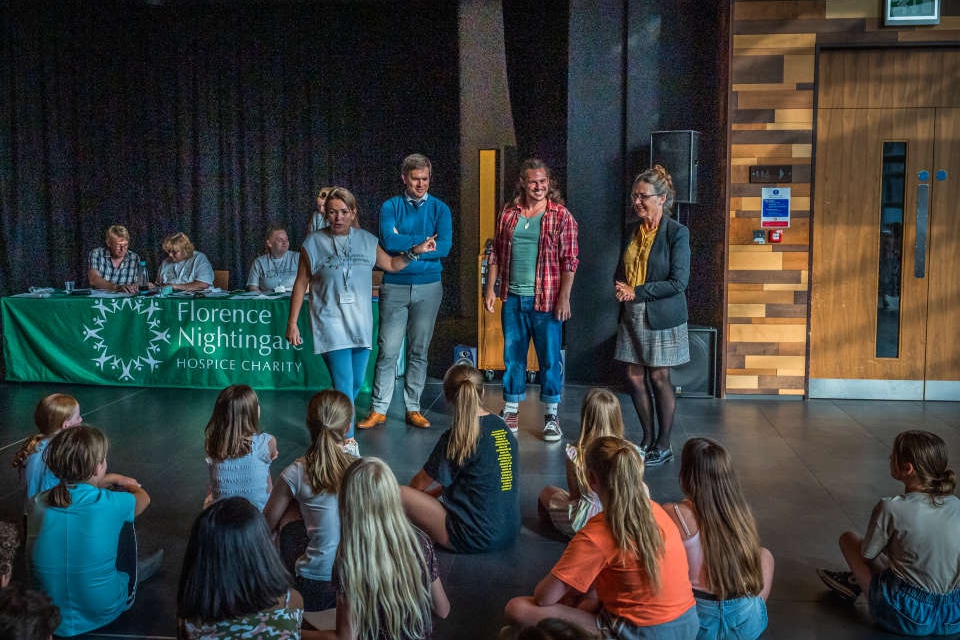 The show follows St Bernadette’s School as they attempt to mount a musical version of the classic Nativity story. Join Mr Maddens, his teaching assistant the crazy Mr Poppy, hilarious children and a whole lot of sparkle and shine as they struggle to make everyone’s Christmas wish come true. Richard will take the role of the theatre critic, while Nathan the Hollywood producer. Richard has appeared in many productions in the past, while it's Nathan's first time since school (and that was a while ago!).

Produced in partnership with Bucks Music Trust, the project aims to bring the local community together for a fundraising performance that raises vital funds for Florence Nightingale Hospice Charity.

“All of our young performers are full of enthusiasm and raring to hit the stage. We can’t wait to make this a night to remember! We’re so proud to be bringing the local community together and raising money for such a worthy charity at the same time, and really pleased that Nathan and Richard are joining the fun".

How you can help:

Here are some of the ways you, or your business, can help the production:

-business owners for promotion in the programme

T&CS: The prize is a pair of tickets to see Nativity! The Musical at the Waterside Theatre on October 30th at 7:30pm. No cash alternative is available, and tickets will only be valid for the dates shown. Prizes are non-transferrable. Reselling the ticket for profit or commercial gain makes it void. Please pay attention to any COVID policies, which will be sent with your tickets.  You may enter the competition as many times as you like. Standard Bucks Radio rules apply.